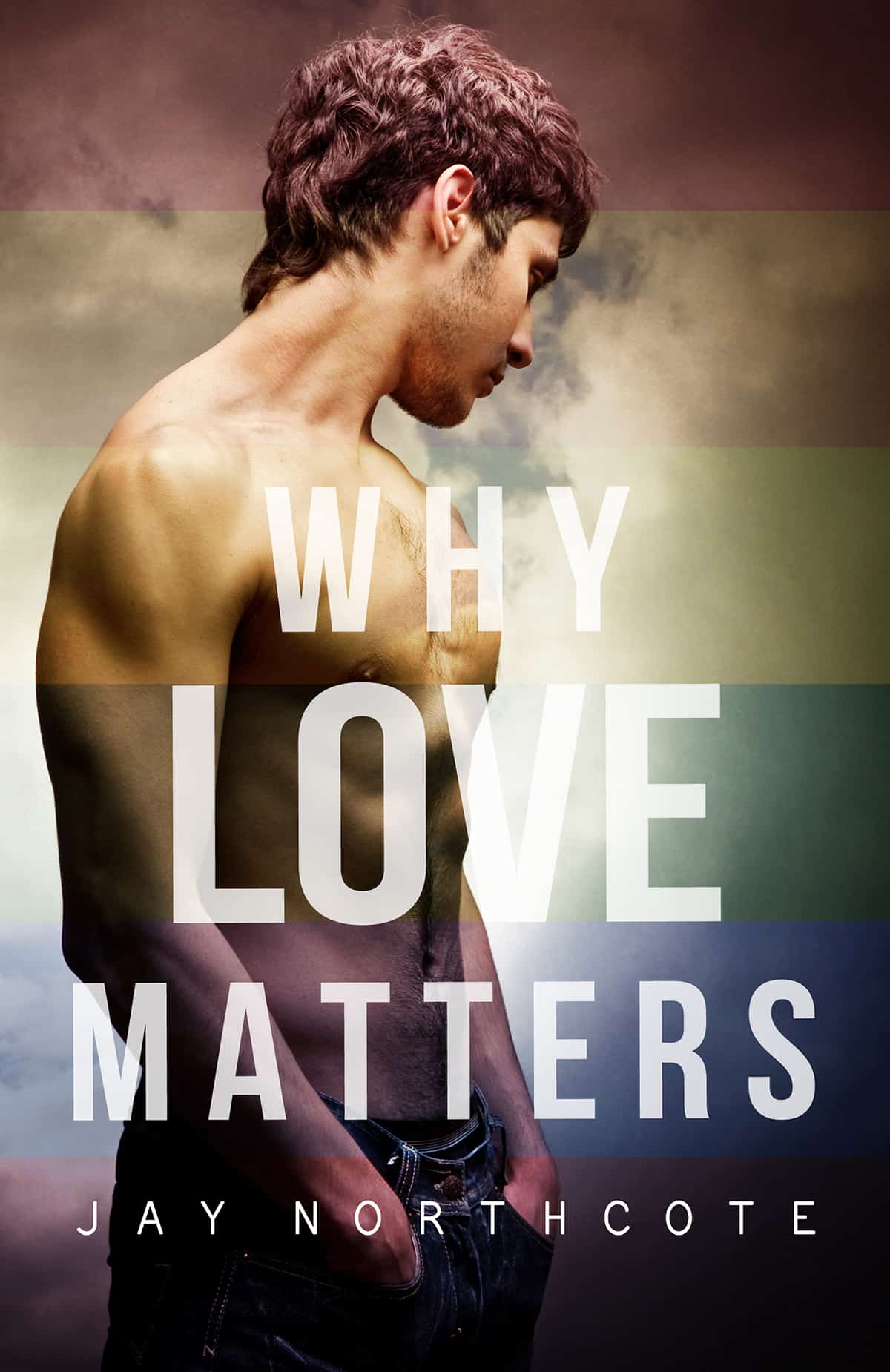 GET THE FREE BOOK

Alastair needs help overcoming issues with touch and physical intimacy in order to clinch a business deal with some demonstrative Italians who prefer hugging to handshakes.

Martin, his assistant, has the perfect solution. His mother runs cuddle workshops, which could help Alastair overcome his fears—if he’s brave enough to try. Alastair is nervous not only because of the workshop, but also because he will be sharing a room with Martin, who’s starred in his fantasies more often than an assistant should.

Alastair reluctantly decides to give it a try, so they head to a commune in Wales where Martin grew up. The weekend at the commune with Martin proves to be transformative in more ways than one.

All royalties from sales of this story were given to LGBT charities (HRC, Stonewall and the Albert Kennedy Trust). It’s now permafree so I don’t have to account for it separately forever.

This book was originally a Merlin fanfiction story. See this post for more details about why I pulled it to publish for charity.

GET THE FREE BOOK