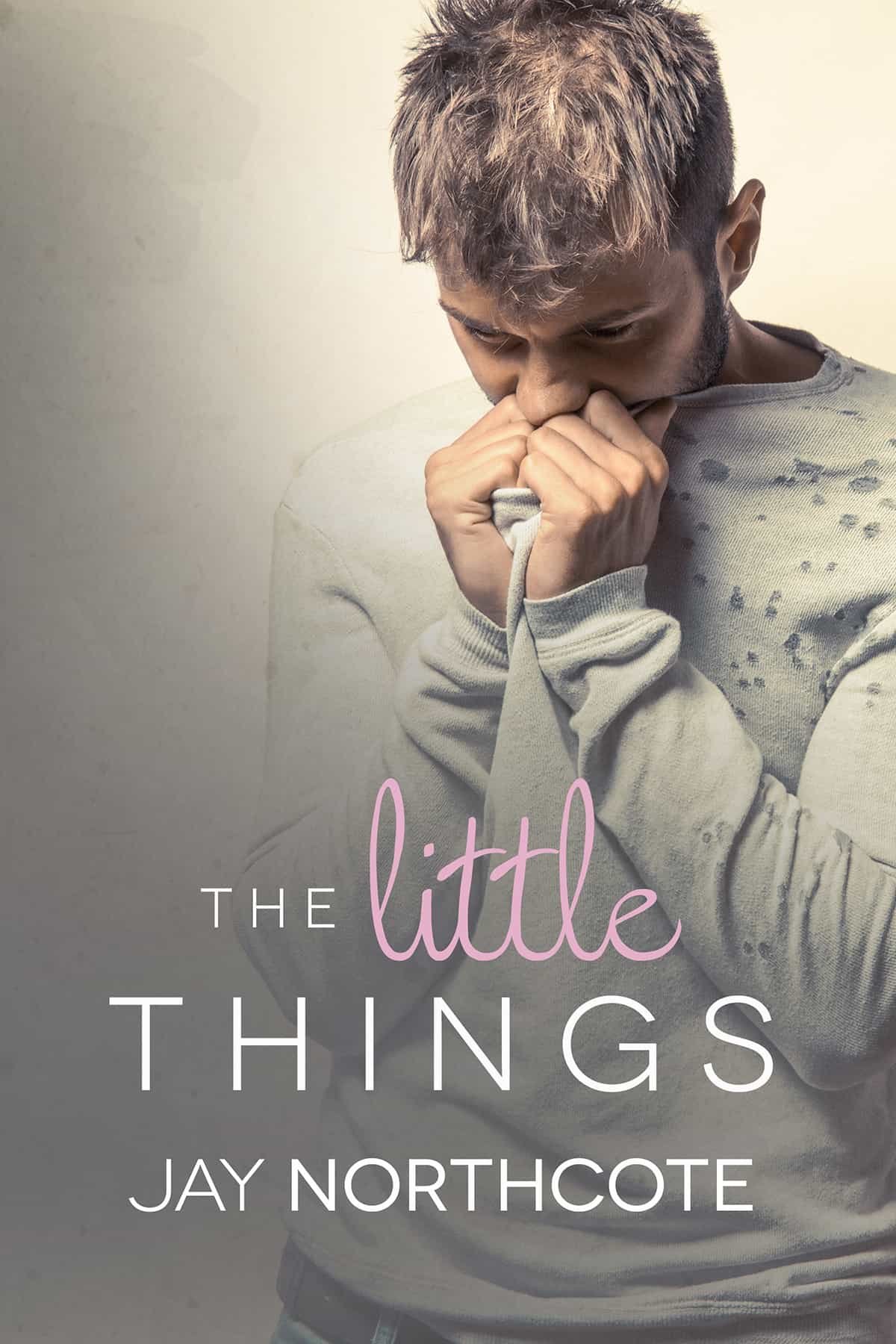 Sometimes it’s the little things in life that make you appreciate what you have.

There are lots of things that brighten Joel’s life. His three-year-old daughter Evie is one. His close relationship with her mother, his best friend from university, is another. Joel’s boyfriend, Dan, adds spice to his child-free nights, and Joel is pretty happy with how things are.

One cold and rainy night, everything changes. Joel’s life is turned upside-down when he becomes a full-time dad to Evie, and his previously carefree relationship with Dan cracks under the strain.

Meeting Liam, who acts as if getting hurt isn’t a foregone conclusion, shakes Joel to the core. Their attraction is mutual, and Liam makes no secret of how serious he is about Joel. But Joel is wary. He tells himself he’s keeping Liam at a distance for Evie’s sake, when really he’s protecting his own heart. Taking a chance on this new relationship with Liam may seem a small step—a little thing—but is it one Joel can take after losing so much already?

Please note that although this edition has been re-edited for publication, there is no new or additional content.