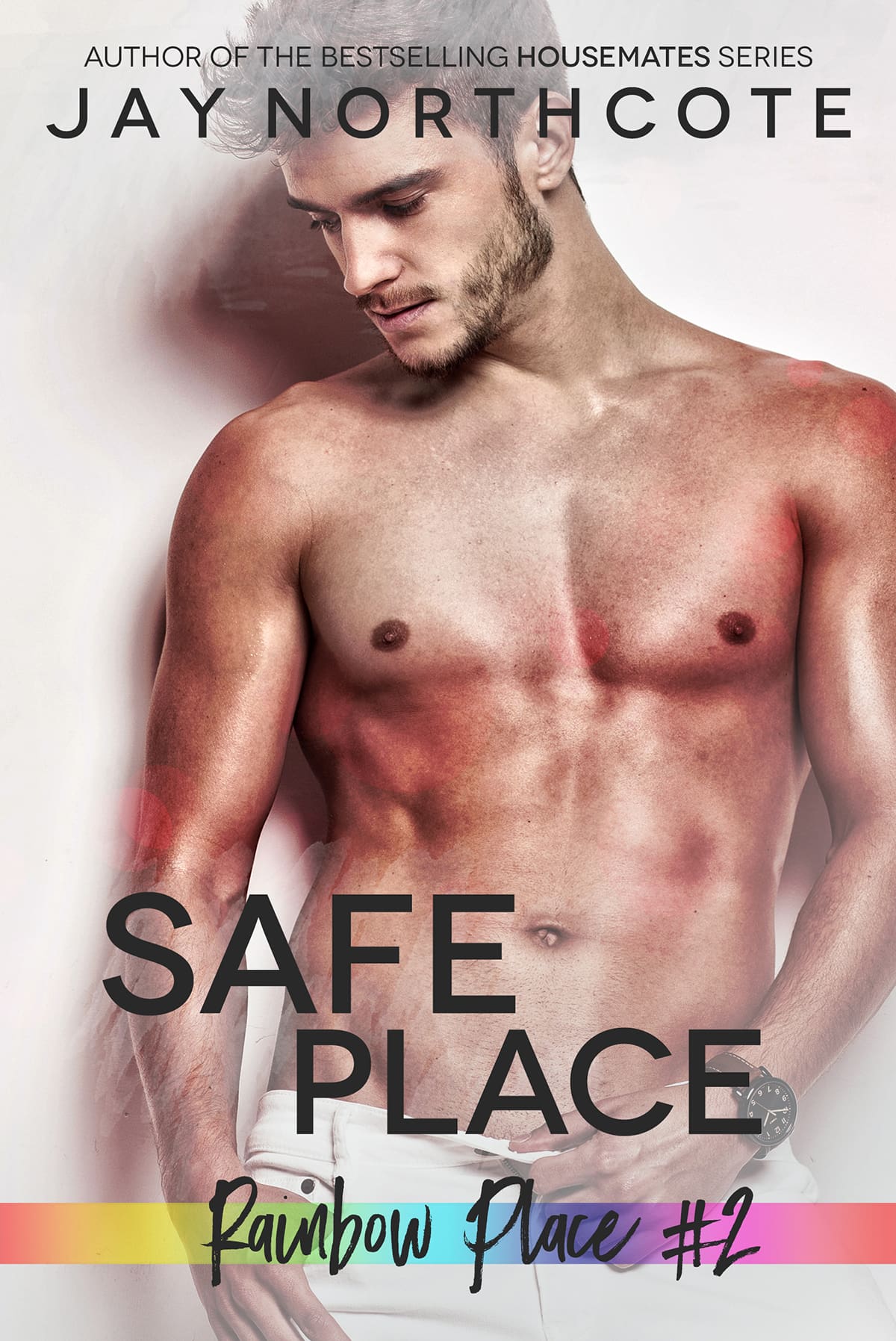 Where do you go when your home is no longer a safe place?

Alex is about to turn eighteen and is firmly in the closet. He’s been biding his time, waiting to escape to uni, and finally come out away from the oppressive influence of his homophobic father. When he flunks his exams, he’s stuck in the small town of Porthladock—and what’s worse is that he’s working for his dad. The only thing that makes it bearable is Cam.

Cam’s comfortable with his bisexuality, but he doesn’t broadcast it. Young, free, and single, his social life revolves around playing rugby and hanging out with his mates. He’s attracted to Alex, but with the six-year age gap, Cam’s wary of getting involved. Plus, he thinks Alex needs a friend more than he needs a lover, and as their friendship grows, Cam decides he’s not willing to risk ruining it for casual sex.

When Alex’s dad finds out about his sexuality, Alex is suddenly both jobless and homeless. He finds work at Rainbow Place, the local LGBT-friendly café and Cam lets Alex stay in his flat for a while. But Alex would rather be sleeping in Cam’s bed than on his sofa. With them both living under one roof, their feelings for each other grow stronger, and the sexual tension is hard to ignore. Will giving in to it ruin their friendship and complicate things for Alex even more?

Although this book is part of a linked series, it has a satisfying happy ending, and can be enjoyed as a standalone.