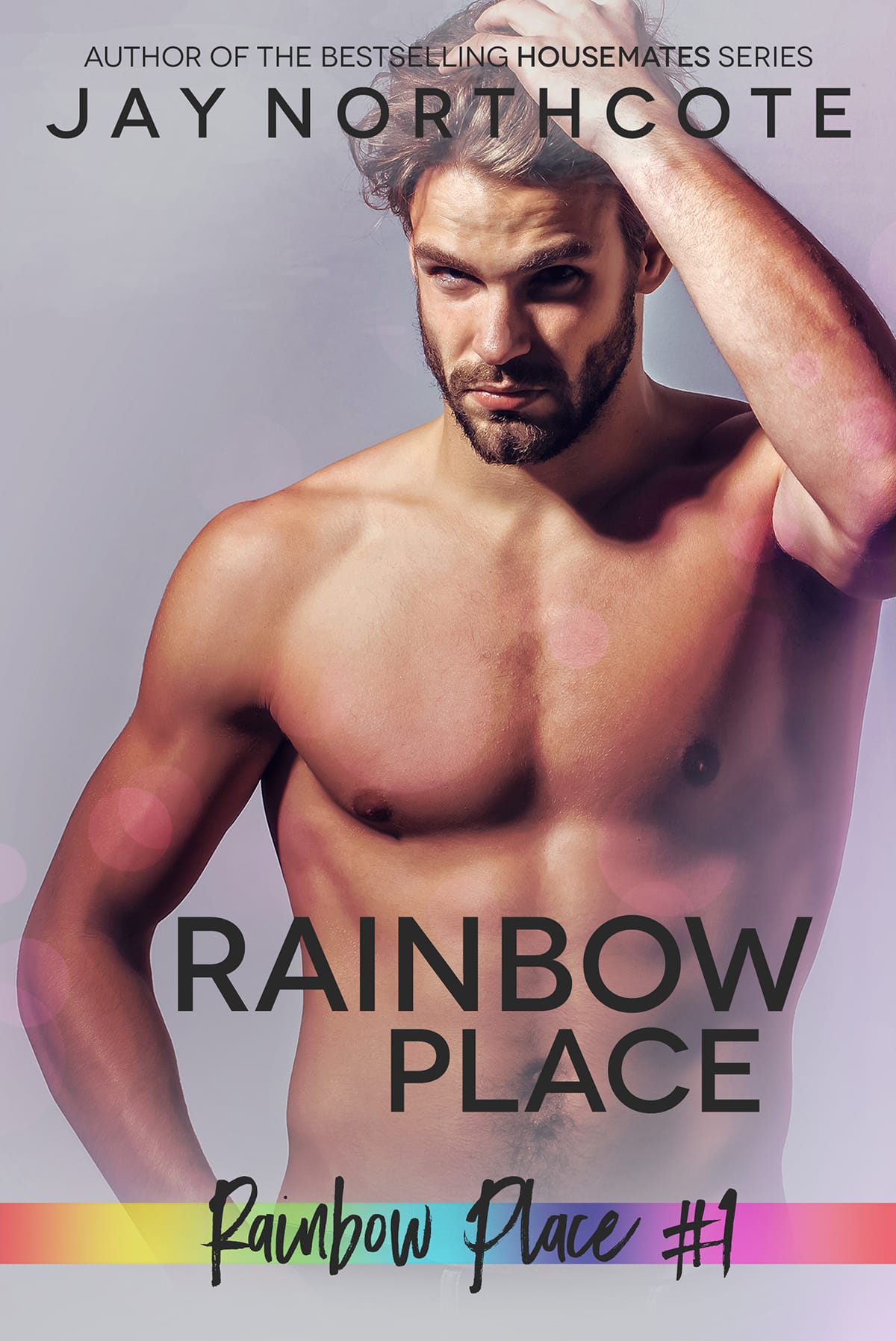 Can Jason find the courage he needs to be the man Seb deserves?

When Seb Radcliffe relocates to a seaside town in Cornwall, he feels like a fish out of water. He misses queer spaces and the sense of community he enjoyed when he was living in the city, and decides to open an LGBT-friendly cafe–bar.

Jason Dunn is the builder Seb hires to help renovate the rundown space where the cafe will be housed. Jason is also gay, but unlike Seb, he’s deep in the closet. He’s never had a relationship with another man—only allowing himself the occasional hook up with guys who are prepared to be discreet.

The attraction between the two men is instant and impossible to ignore. But while Seb is out and proud, Jason is terrified of being exposed. With the grand opening of Rainbow Place approaching, tension is growing among some locals who object to Seb’s plans. When things escalate, Jason is forced to choose whether to hide in the shadows and let Seb down, or to openly support the man he’s fallen so hard for.

Although this book is part of a series, it has a satisfying happy ending and can be read as a standalone.