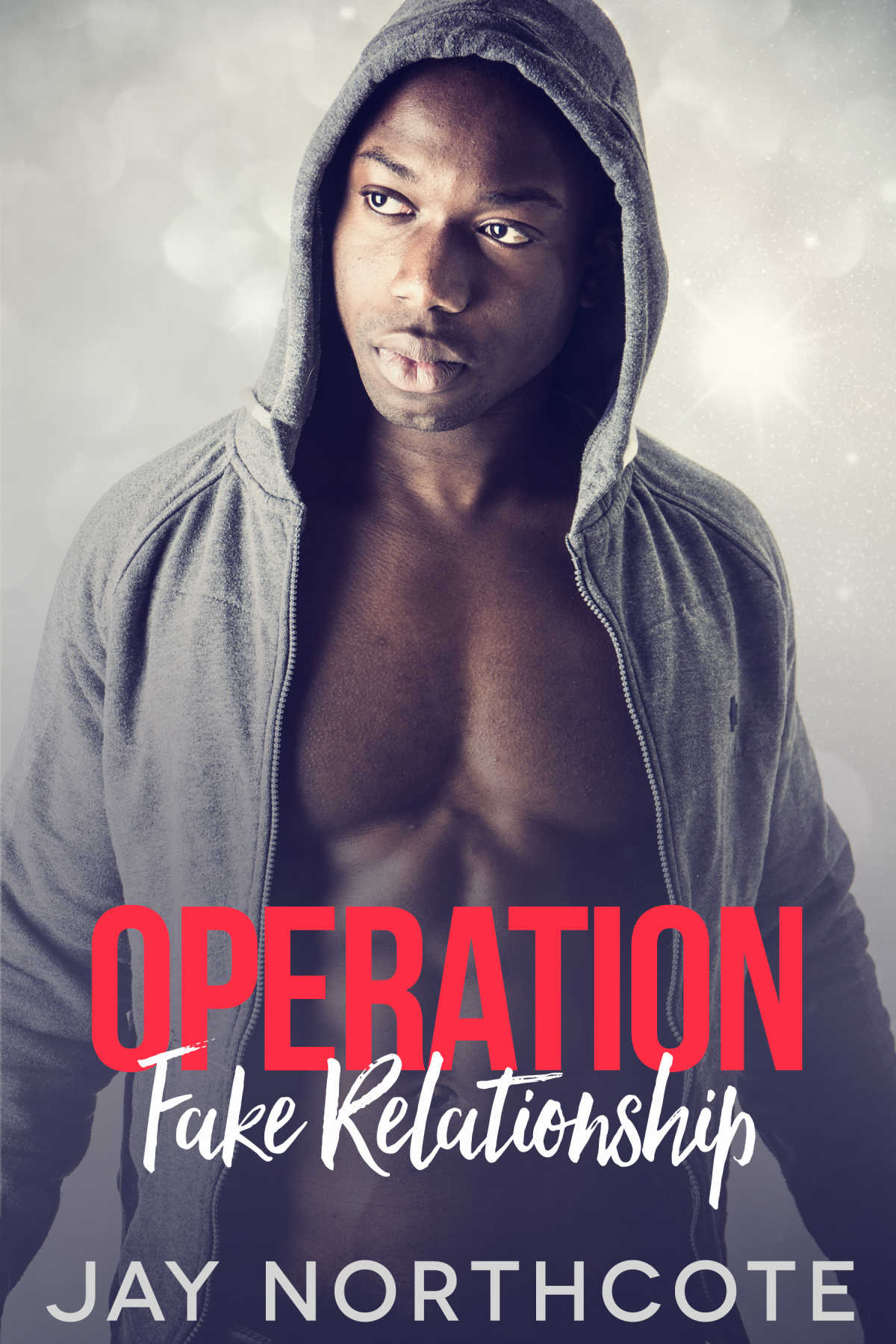 Can a fake relationship between best friends turn into the real thing?

After years of estrangement from his parents, Nick is finally going home for Christmas, but not without backup. He wants moral support, so his best friend and flatmate, Jackson, agrees to pretend to be his partner so he can go with him.

It’s easy for Jackson to be convincing when his feelings for Nick are as genuine as ever. He put his crush on the back burner long ago, but acting out a role he’d love to play for real is harder than he imagined. Holding hands, kissing under the mistletoe, even sharing a bed for the sake of the charade… He can’t help wondering what he’s let himself in for, and whether his heart can take it.

Emotions run high as Nick grapples with family issues, and the sexual tension between him and his best friend becomes difficult to ignore. But if he and Jackson give into the temptation to be fake boyfriends with benefits over the holiday, what will it mean for their future as friends once Christmas is over?