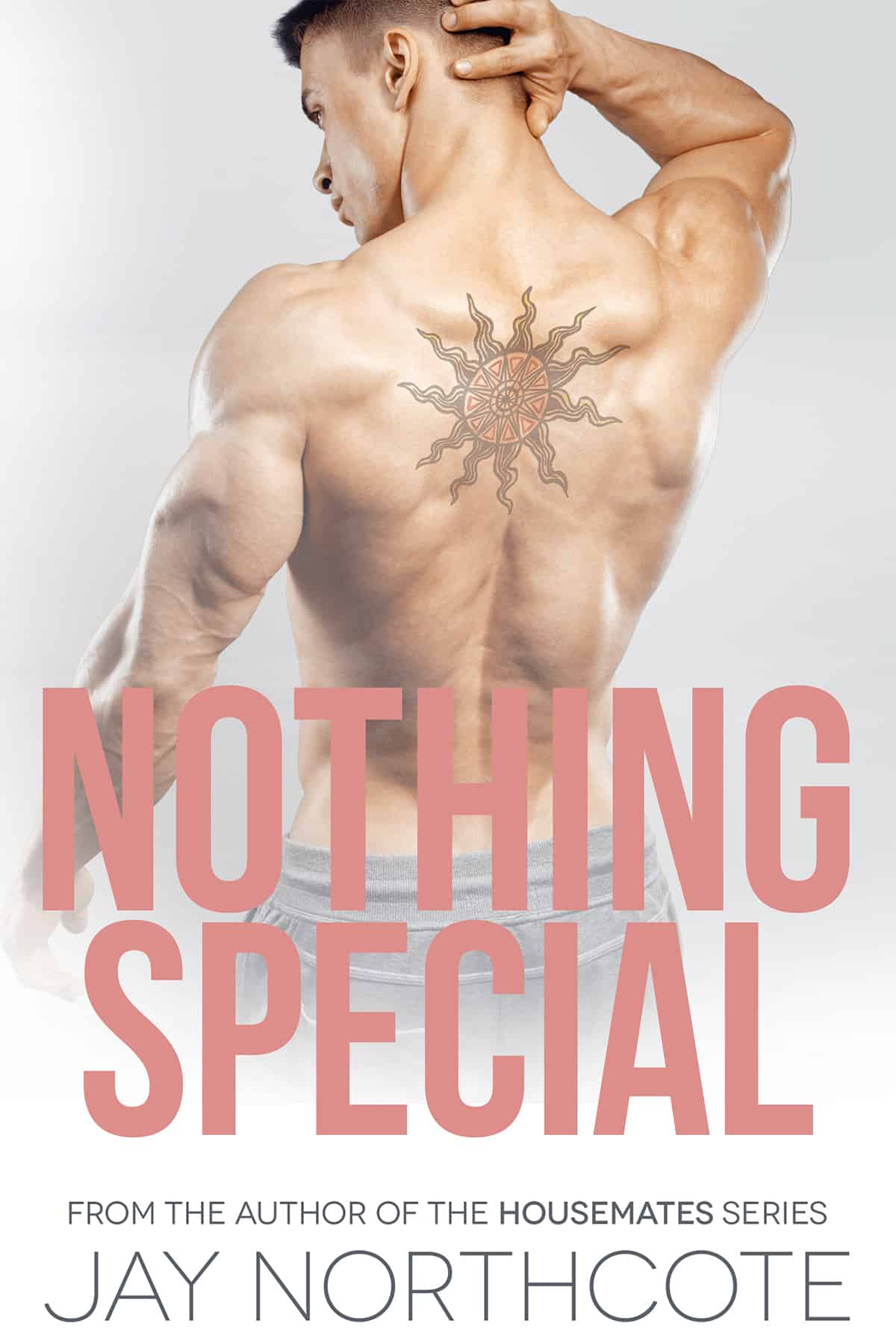 Noah thinks he’s nothing special. Average height, a bit on the skinny side, and cute but rather geeky, he’s relentlessly ordinary. He certainly doesn’t expect to be noticed by Sol, the gorgeous dark-haired stranger Noah sees on his commute home most days. But when Noah’s friend, Dom, persuades Noah to take a huge risk in a bid to get Sol’s attention, things turn out better than Noah dared to hope. Noah and Sol start dating, and much to Noah’s surprise, his feelings seem to be reciprocated.

But Noah’s insecurities make him doubt Sol. He doesn’t believe he’s interesting enough or sexy enough to hold Sol’s attention, and as Sol tries to get closer, Noah’s instinct is to pull away to protect himself. If their relationship is going to survive, Sol needs to convince Noah that he sees Noah very differently to how Noah sees himself. Because to Sol, Noah is something very special indeed.