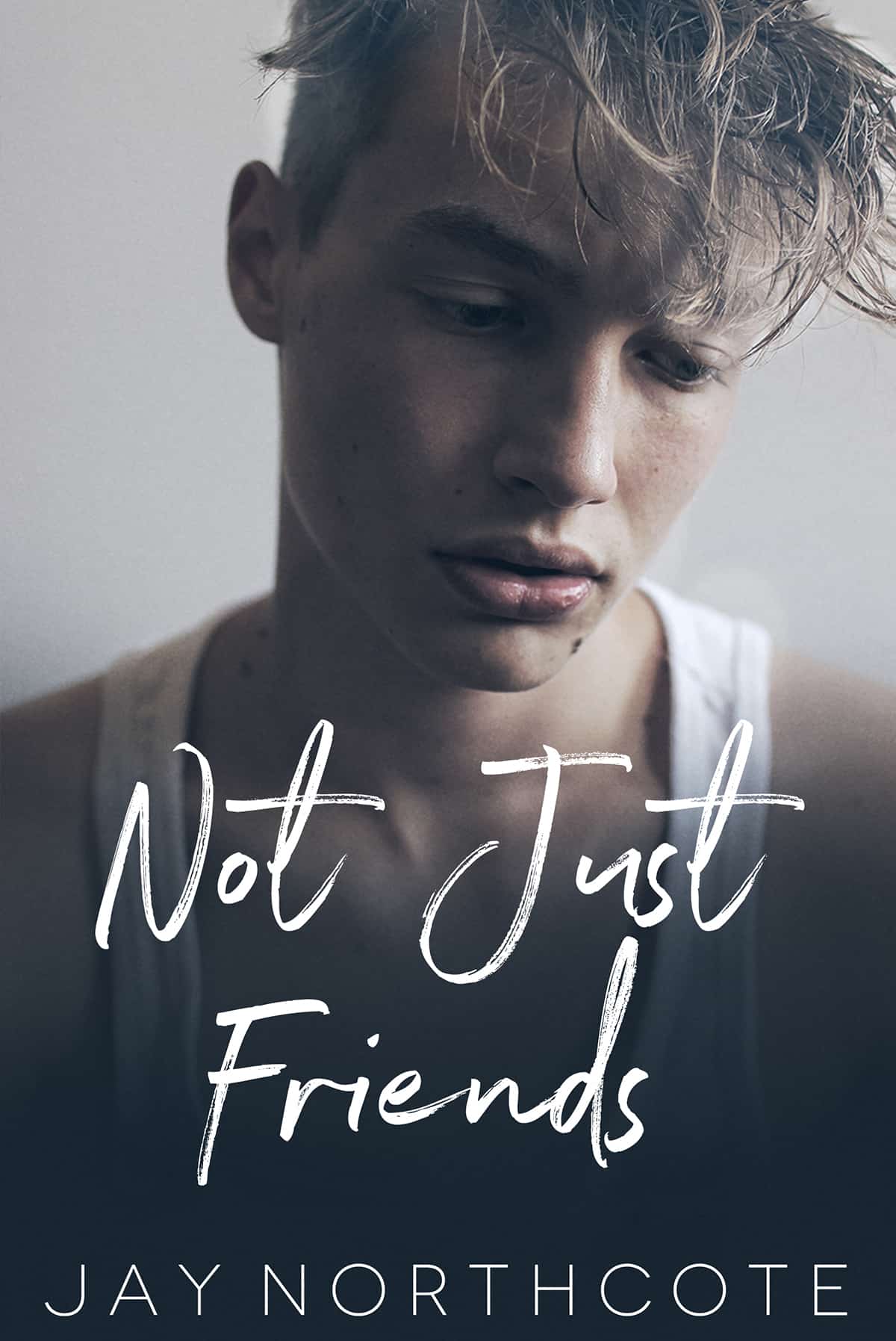 Is it worth risking a friendship for a chance at love?

Leaving home to go to university is an exciting phase in anyone’s life. One that’s full of new places, new friends, and new experiences. But Lewis isn’t prepared for the sudden and intense crush he develops on his out-and-proud flatmate, Max, because Lewis had always assumed he was straight.

Max starts dating another guy, and Lewis’s jealousy at seeing them together forces him to confront his growing attraction. When Max’s relationship goes awry, Lewis is the one to comfort him and one thing leads to another. After a night together, Lewis is devastated that Max wants to go back to being just friends.

Lewis tries his best to move on and their friendship survives, but the feelings he has for Max don’t go away. He faces other challenges as he deals with coming out to his parents, and needs Max’s support more than ever. But Lewis isn’t the only one who’s conflicted. When Max finally admits he cares for Lewis too, Lewis must decide whether he dares risk his heart again on being more than just friends.

Please note that although this edition has been re-edited for publication, there is no new or additional content.