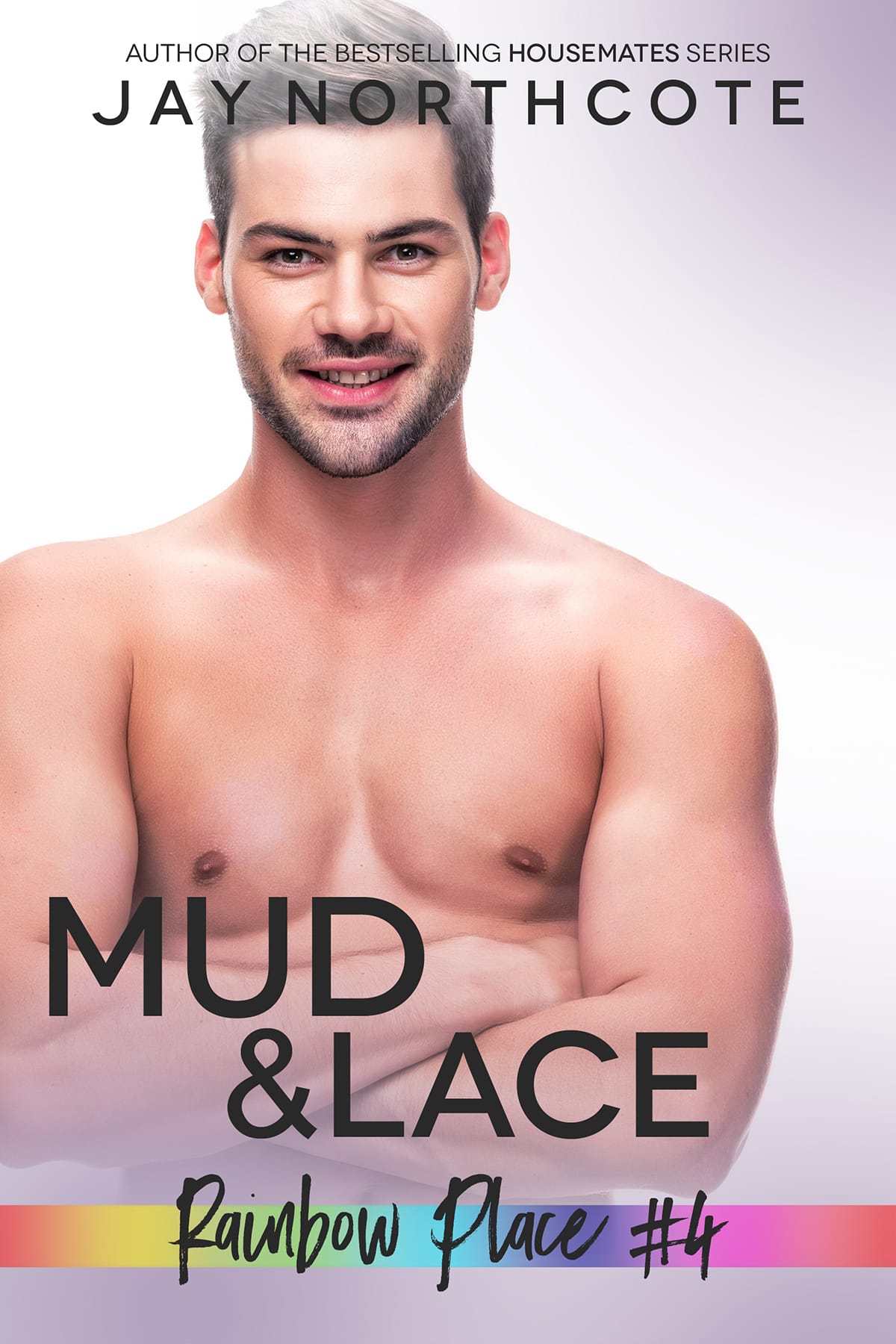 When Wicksy falls for drag queen Charlie, they discover that both sexuality and gender can be fluid.

Simon Wicks—Wicksy to his rugby teammates—has only ever been interested in women. But when he sets eyes on Lady Gogo, a drag queen who performs at Rainbow Place, he can’t stop thinking about her. He knows there’s a guy behind the fishnets and make-up, but he’s ready to explore his fantasies, and Lady Gogo is game for making them come true.

Charlie adores performing in drag. It allows him to indulge in his love of cross-dressing while earning some extra cash. Fooling around with a mostly straight guy in secret seems like a fun diversion, and gives him the chance to explore his feminine side. He feels safe wearing the mask of his confident alter ego, because the real Charlie is hidden from view.

When Wicksy sees more of the guy behind the make-up and glitter, his attraction to Charlie persists, and he realises he’s bisexual. In turn, Charlie begins to understand and accept his gender fluidity. As their mutual journey of self-discovery brings them closer, the secrecy becomes increasingly hard to deal with. If they’re going to have a future together, they both need to find the courage to show people who they really are.

Although this book is part of a linked series, it can be read as a standalone.