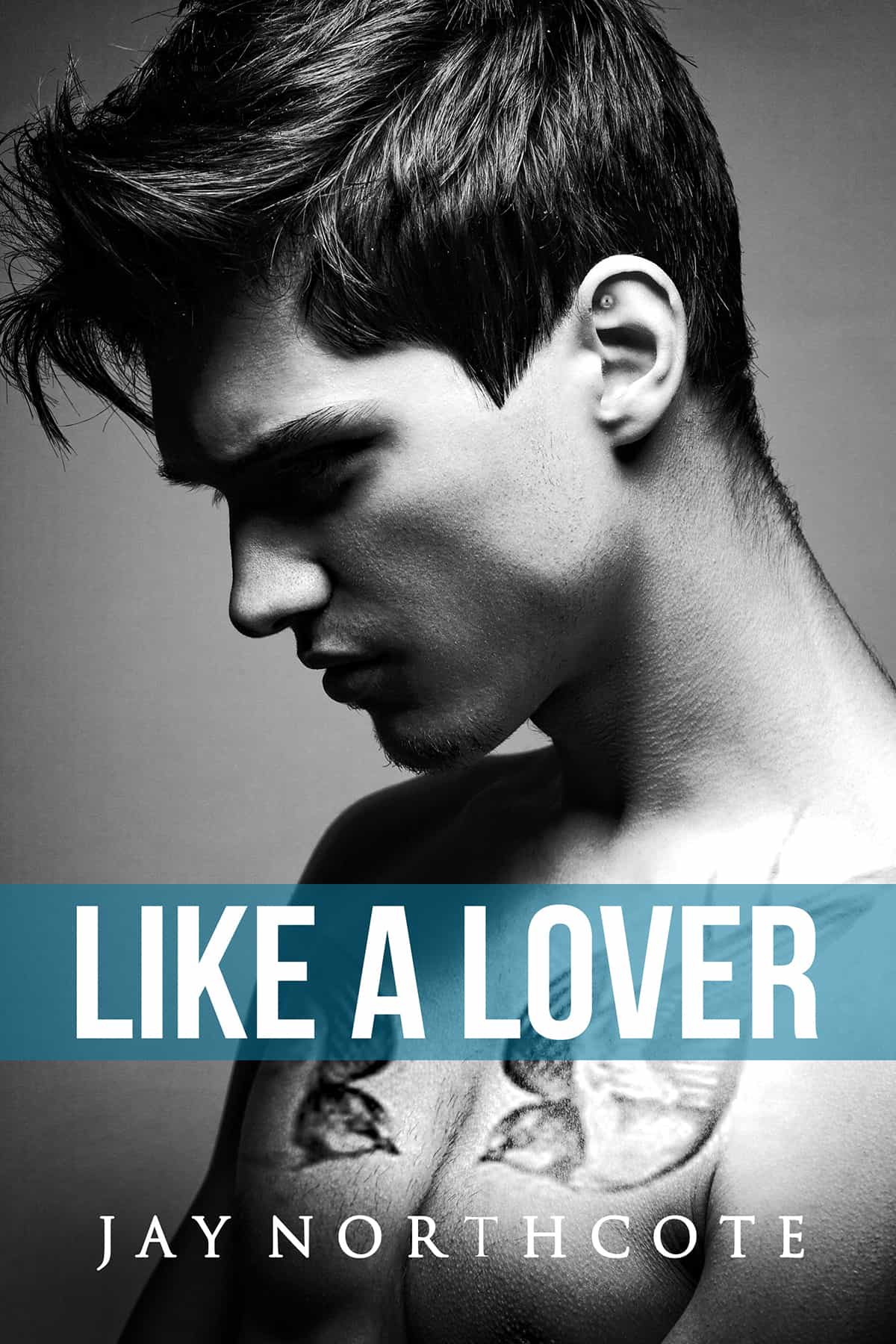 Josh has a plan: get through uni with a good degree and no debts. Focused on his goals, he’s working as an escort to pay his way. He enjoys the no-strings sex and doesn’t have the time or inclination for a relationship. Falling in love definitely isn’t part of the deal—especially not with a client.

When Rupert meets Josh in a bar, he’s smitten on sight. He’s never paid for sex before, but when Josh propositions him, he can’t resist. He should have known one night would never be enough. Luckily for him, he has an inheritance to support his addiction to Josh, because his job in IT wouldn’t cover the cost.

With each appointment, the lines get increasingly blurred.

Something is developing between them that feels more like a relationship than a business transaction, but they come from different worlds and to go from client-and-escort to lovers seems impossible. If they want a future together, Josh and Rupert have a lot to overcome.

This book is a complete story and can be read as a standalone.

“I like your lip ring,” Rupert said. His gaze dropped lower to Josh’s collarbones. “What are your tattoos of?”
“Swallows.” Rupert would just be able to see the wing tips that showed in this low-necked T-shirt. “Two of them.”
“Have you got any other tattoos?”
Josh gave a slow, teasing smile. “Maybe. Do you want me to show you?”
Rupert met his eyes again. There was a flicker of uncertainty before he answered. “Yes. I’d like that.”
Josh turned over the possibilities in his mind. It had been a long time since he’d had sex for anything other than for money. He usually saw clients at least three nights a week. They scratched the itch for him, and he didn’t have the time or inclination to hook up with other guys. He hadn’t dated since he’d started working as an escort. Josh didn’t like lying about his job, but most guys didn’t want to date escorts.
It would be easy to pick Rupert up tonight, though, and have no-strings sex with him for fun rather than cash. But Josh’s rent was due.
“Me too. But it’ll cost you,” he finally said.
Rupert frowned, obvious confusion crossing his features as he tried to make sense of Josh’s words. “What? I don’t—”
“You’re hot, and I wish I could do this without asking you for money. But a client let me down this evening. I have a hotel room booked and paid for next door, and I need someone to cover the cost for me.” The lie came smoothly. “I can’t afford to have sex for free tonight.”
Rupert’s mouth dropped open. Shock was evident on his face, but there was something else that was harder to read. His cheeks flooded pink again and his eyes went dark. “You’re….” His voice came out husky, and he cleared his throat. “You’re a….”
“A sex worker. An escort, to be precise. Hooker, rent boy, you get the gist. I’m an expensive one too. But my clients think I’m worth the money.” Josh waited, tension making a muscle tick in his jaw as he forced himself to stay still and hold Rupert’s gaze. On the occasions he’d tried picking up clients face-to-face, their reactions had varied. Interest, anger, excitement, disgust… he’d seen them all. He steeled himself, ready for rejection.
Rupert licked his lips. “How much?” he finally asked.