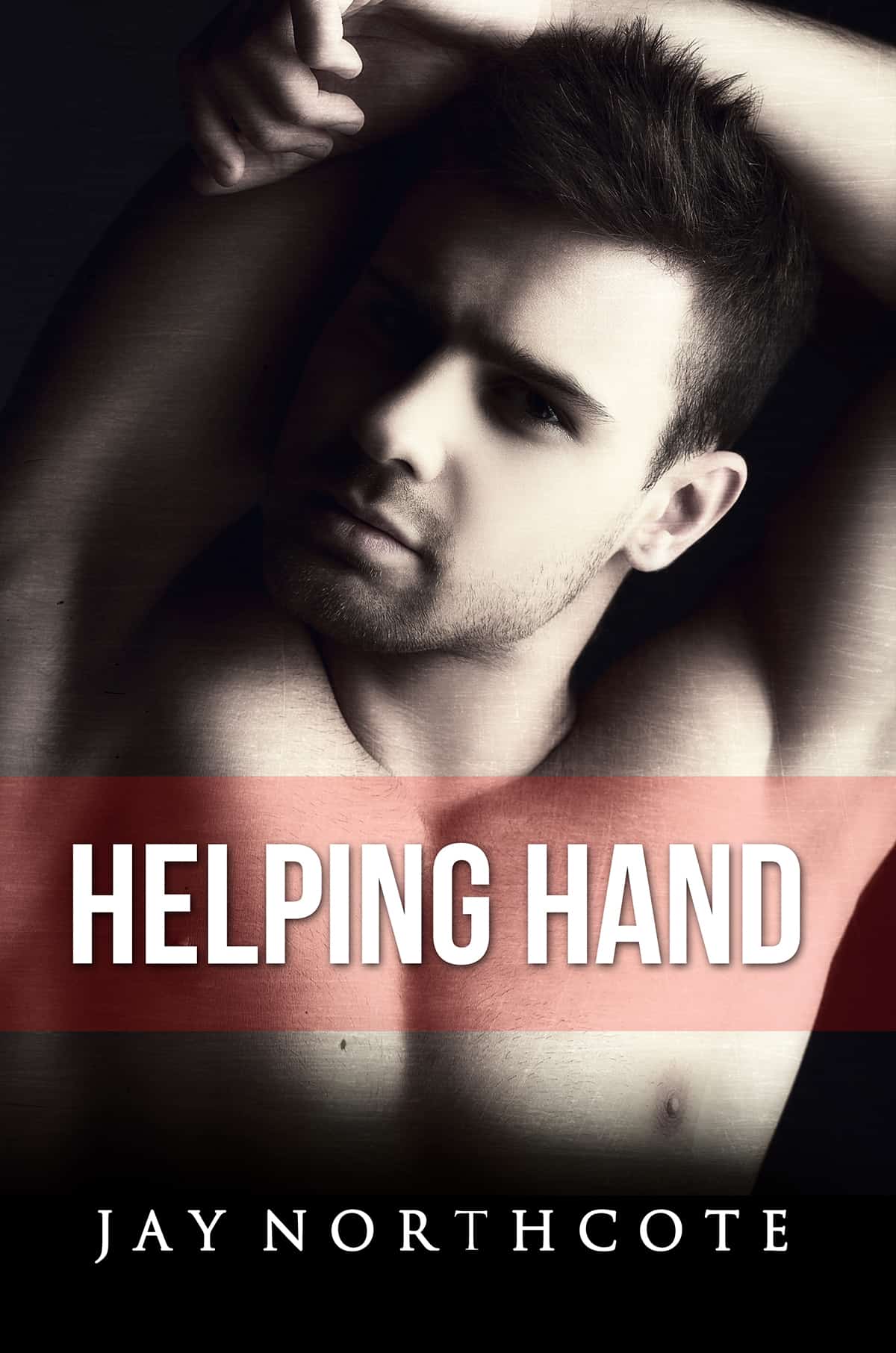 Jez Fielding and James MacKenzie—Big Mac to his mates—are in their second year at uni. After partying too hard last year, they make a pact to rein themselves in. While their housemates are out drinking every weekend, Jez and Mac stay in to save cash and focus on their studies.

This book is a complete story and can be read as a standalone.

Afterwards, Jez blamed the alcohol for loosening his tongue, because he didn’t think about it before he spoke. The words tumbled out before he could stop them.
“Man, I’m seriously horny now. Have you got any decent porn on that laptop?”
“Huh?” Mac snapped his head around to meet Jez’s gaze. Jez’s heart pounded erratically, but his dick was still standing to attention. “What… you mean, you want to wank in here? Now? Wouldn’t that be weird?” Mac sounded seriously freaked out.
Jez backtracked quickly, cheeks hot. “It doesn’t have to be weird. I’ve done it before with guys at school, and it’s never been a big deal. But don’t worry about it. I’ll go and watch my own stash instead. But I need something soon, ’cause I’m gonna explode after watching that sex scene.”
Jez was expecting an instant no from Mac. He wouldn’t have blamed him. A lot of guys wouldn’t be into what Jez was suggesting. Jez’s heart still thumped hard, but his arousal didn’t abate despite his anxiety. He was shocked by how much he wanted this.
Mac bit his lip and frowned. “Seriously. You’ve done that?”
Jez shrugged, trying to look nonchalant. “Yeah. Like I said, it was no big deal. Just guys messing around.”
Mac stared a moment longer, then he stood, and Jez’s heart sank as he walked away. But Mac only went to fetch his laptop from the dining table. He sat back down and then opened it and tapped in his password.
“What sort of stuff do you wanna watch?” Mac’s voice was gruff and he focused on the screen rather than Jez.
Fuck. They were really going to do this, then.