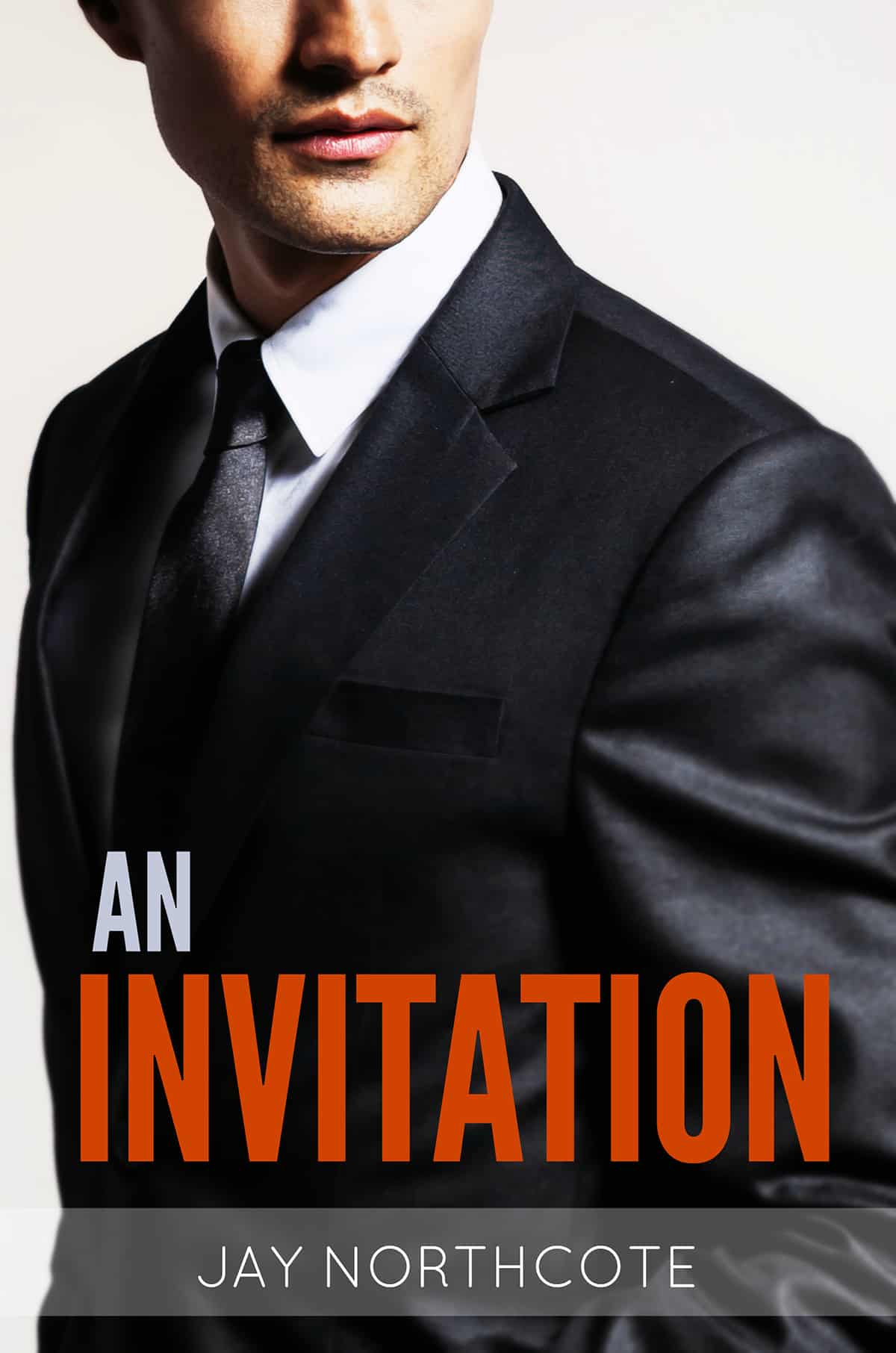 Jake’s new boss, Cal Mackenzie, is hotter than hell. Fortified by a little liquid bravery on a work night out, Jake makes his move and finds out that Cal is interested too. To Jake’s dismay, Cal makes it clear that nothing is going to happen as long as they work together. Fortunately for both of them, this is just a temp job and there’s only a week left in the contract.

Cal admonishes Jake to behave while he waits, but as the week drags on, Jake can’t resist flirting and teasing. When Friday finally arrives, Cal shows Jake what happens to people who can’t follow his rules. Jake learns a surprisingly enjoyable lesson over Cal’s knee—one that he won’t forget in a hurry.

This short story was originally published in the Juicy Bits anthology from Dreamspinner Press. It has been re-edited but no major changes have been made.