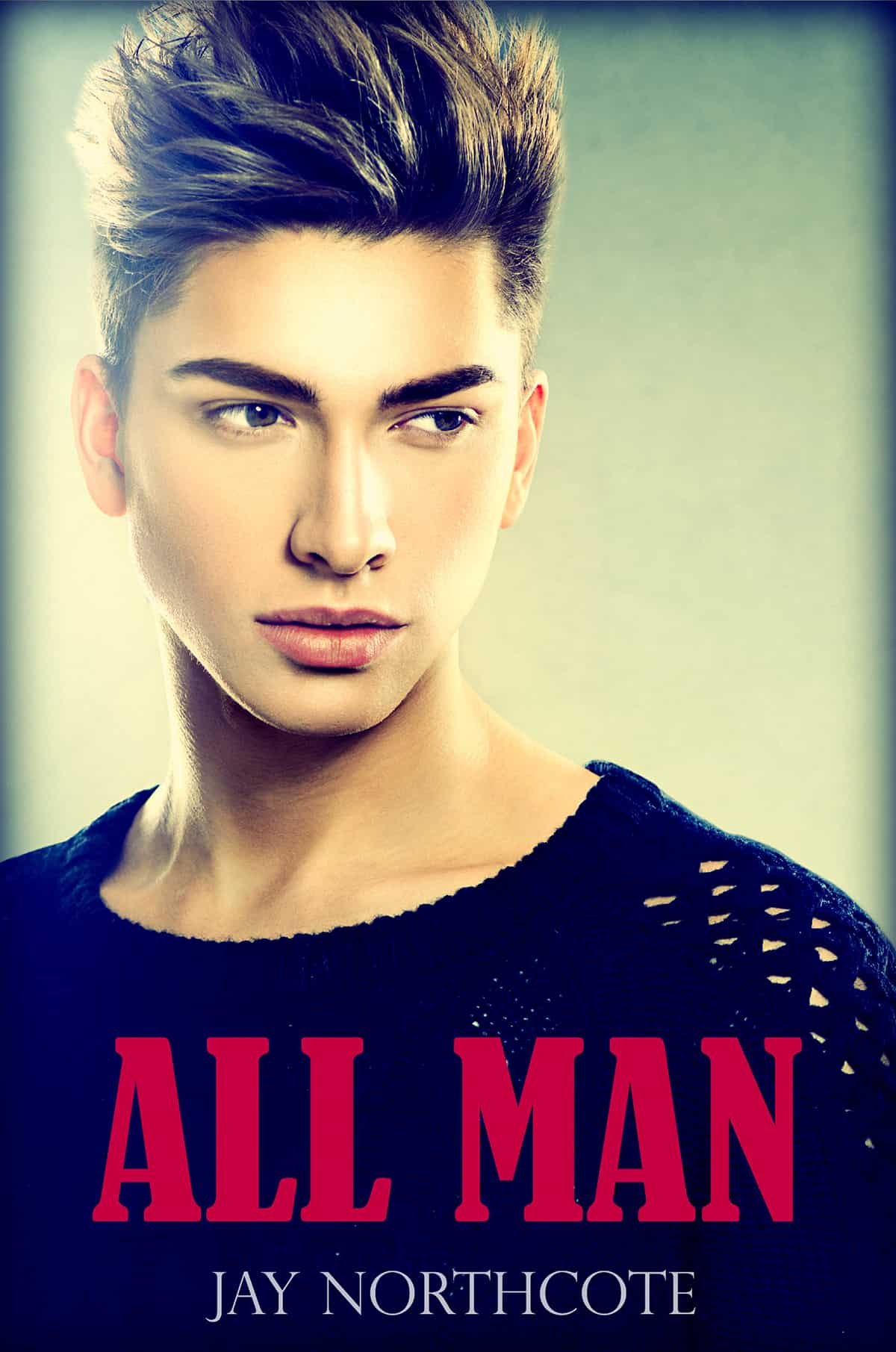 “You’re the sleek little sports car to my Land Rover.”

From the moment Gareth walks through the door of the salon to fit some new sinks, Jules can’t take his eyes off him. Jules has always been attracted to men who are his polar opposite, so burly Gareth is Jules’s fantasy man.

At the weekend, Jules gets into a tough situation with another bloke in a gay club and Gareth comes to his aid. Gareth rejects Jules’s subsequent advances but leaves him with the hope that his attraction isn’t completely one-sided. Fantasy could become reality.

With Gareth’s work at the salon nearly done, he’ll soon disappear from Jules’s life for good. Time is running out. Jules needs to prove to Gareth that he’s tougher than he looks and that his feelings run deeper than gratitude.