On being an ally, and why it’s never us v them

Sometimes in the queer romance community — and especially when there is something going on that’s caused offence and triggered a heated debate — it can feel uncomfortably like an us v them situation, with cis straight allies feeling unwelcome and unappreciated. 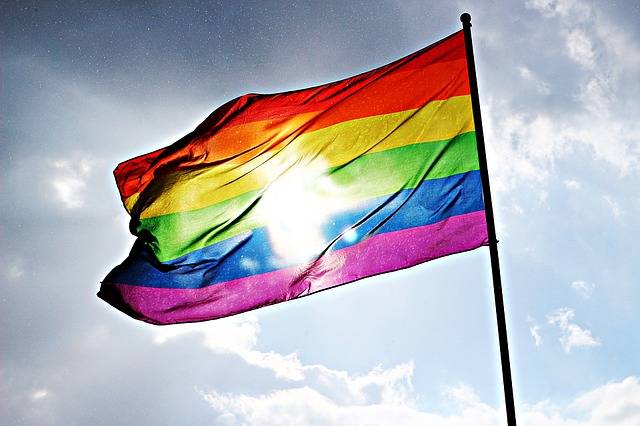 This makes me sad, because I know that the vast majority of the cis straight authors and readers are doing their best to support the LGBT+ community.
But also, I think it’s really important to remember that it’s not us v them. Those of us who identify as LGBT+ still need to be good allies to each other.
Just because you identify as LGBT+ yourself, that doesn’t automatically give you a free pass. We can still fuck up and make mistakes and hurt people. I’ve done that myself, more than once, and it’s hard to admit that and apologise (humble pie tastes like crap) but it’s necessary.
Saying you’re an ally doesn’t make it true. We show our allyship with our actions. We show it by the things we say, and also by the things we don’t say.
You don’t have to wave flags and march, or get involved in debate on social media if that’s not your thing. I know plenty of people find that anxiety provoking and literally can’t deal with doing that. That’s okay. That doesn’t make you a bad ally. But you can still support by ‘liking’ posts, or sharing them. Or you can even support silently by letting a debate run its course without telling people to stop expressing their hurt and anger.
Most importantly, you can be a good ally by listening and learning. So whatever your gender or sexual identity, take the time to read about all the letters in the LGBTQIA acronym, educate yourself, and try to think about how your words and actions affect others.
Save
Save