The Law of Attraction: Extra scene/futuretake plus a giveaway! 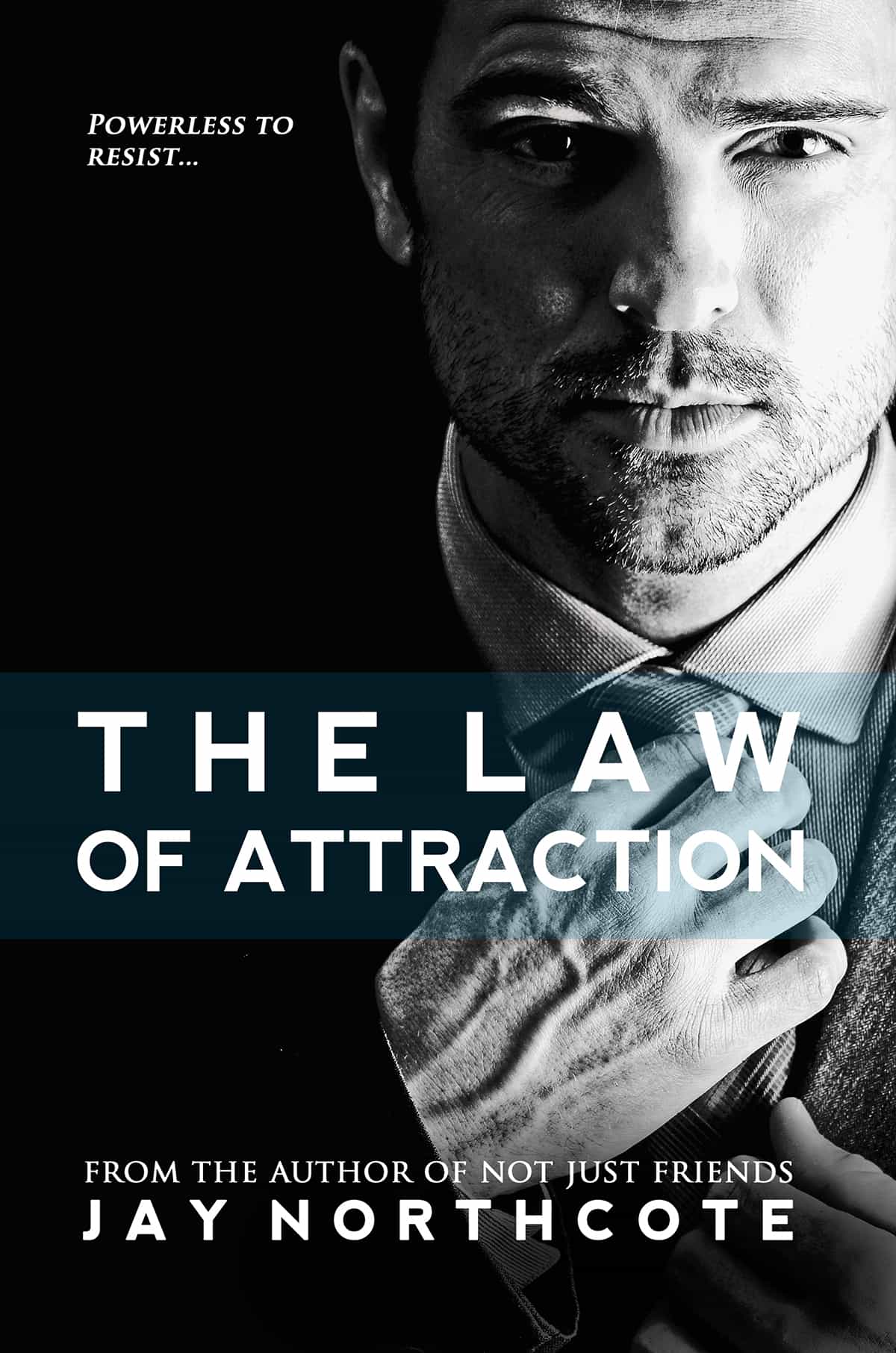