Cover and blurb reveal: Into You, coming Sept 9th!

Hello again 😀
I’m sorry, my blog posts are apparently like the proverbial buses – all coming at once. But I’m trying to catch up with ALL THE THINGS before going on holiday tomorrow. This is the last one, I swear. Then you won’t hear from me till Like a Lover comes out in audio in a couple of weeks (which I totally forgot to mention in my ‘what’s next’ section of my monthly update earlier, oops.
Luckily for me my cover artist, Garrett Leigh, is super awesome and pulled this one out of the hat for me just in time to do a cover reveal before I go.
So… without further ado. Here are the details for my next release. 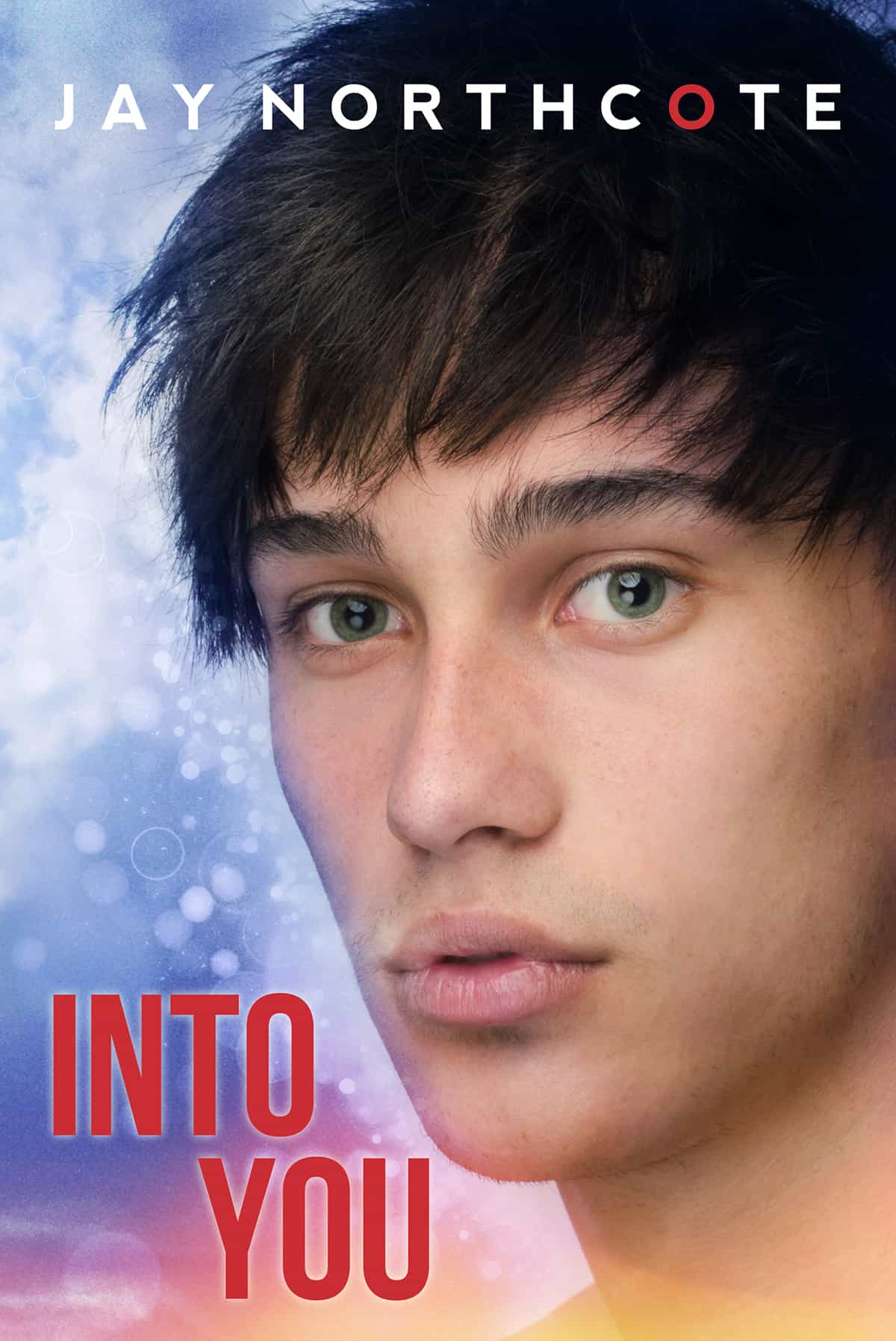 What do you do when the body you wake up in isn’t yours?
Olly and Scott promised to be best friends forever. They grew up on the same street, went to the same school, and did everything together. But one hot summer night, teenage experimentation caused hurt feelings and confusion, and their friendship was destroyed.
Four years later they’re both eighteen years old and in their final term at school. Scott is a football star and Olly’s preparing for a main role in the school play. After a heated argument in the street—witnessed by their mysterious, elderly neighbour—they wake up the next morning stuck in each other’s bodies.
With no idea how to get back to normal, they have to co-operate in order to hide their secret. Spending time together rekindles their friendship, yet feelings run deeper for both of them. With the end of school fast approaching, the clock is ticking. Unless they discover how to change back, they could be stuck in the wrong bodies forever.
Release date: September 9th 2016
Cover art: Garrett Leigh at Black Jazz Design
There are no buy links yet, but you can add Into You on Goodreads.