Like the rest of the LGBT+ writing community I was horrified by the attack in Orlando at the weekend. I already donated to the fund organised for the victims via Go Fund Me. But I wanted to do more.
So, I had the idea that I would pull one of my old fanfiction novellas (originally Merlin fandom, but modern AU), rework it and publish it for charity. Thanks to the help of a lot of awesome people at very short notice (Garrett Leigh, RJ Scott, Annabelle Jacobs and Lennan Adams), we’ve managed to get it ready for publication.
All royalties from the sales (70% of the cover price once the vendors take their cut) will be split between two LGBT charities: The Human Rights Campaign in the USA and Stonewall in the UK.
As a self-publisher, I realise you’re putting a lot of trust in me as an individual to get the money to the right place. So, at the end of each month for the next few months, I will screencap the sale figures/royalties for Why Love Matters in Book Report, and will also screencap confirmation emails after donating and will publish those on my blog, so you can see it’s been given to the charities as promised.
It’s still not enough, but it’s something positive that I can do and I hope that it might make a small difference. 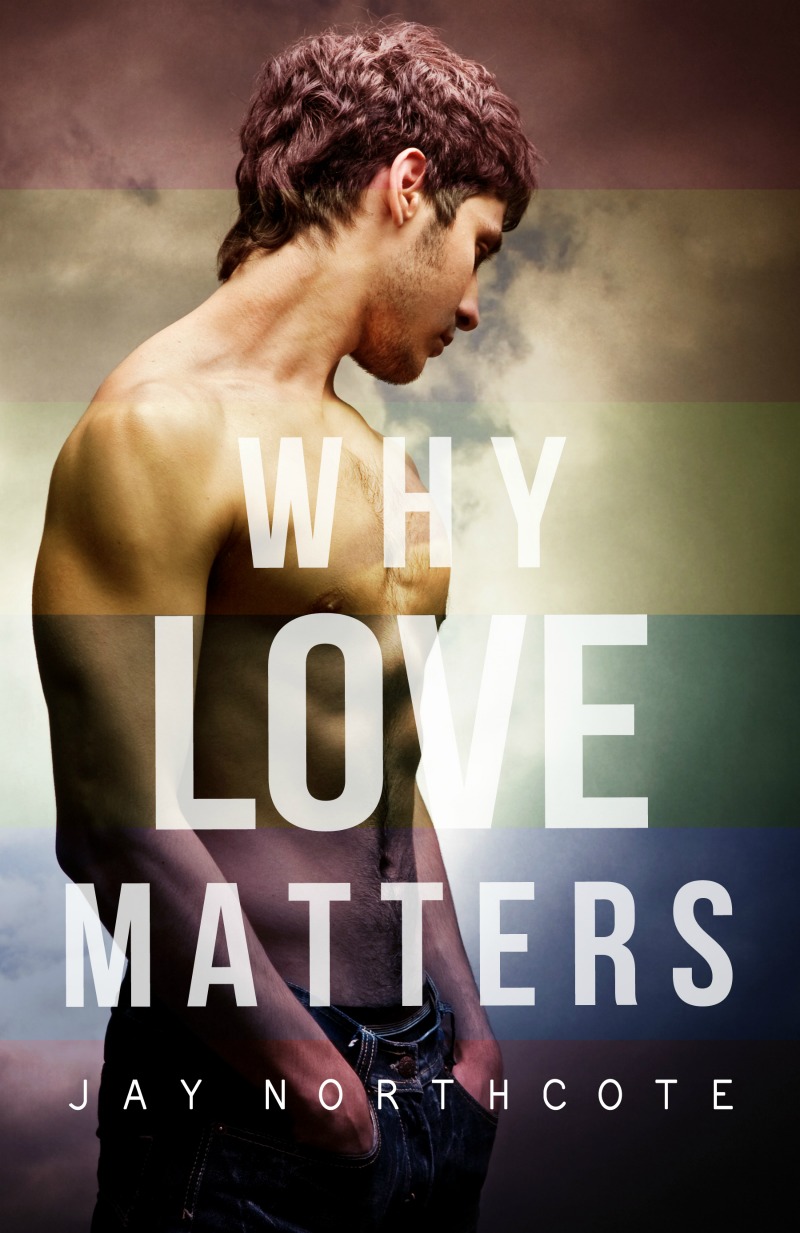 Cover design: Garrett Leigh
Alastair needs help overcoming issues with touch and physical intimacy in order to clinch a business deal with some demonstrative Italians who prefer hugging to handshakes.
Martin, his assistant, has the perfect solution. His mother runs cuddle workshops, which could help Alastair overcome his fears—if he’s brave enough to try. Alastair is nervous not only because of the workshop, but also because he will be sharing a room with Martin, who’s starred in his fantasies more often than an assistant should.
Alastair reluctantly decides to give it a try, so they head to a commune in Wales where Martin grew up. The weekend at the commune with Martin proves to be transformative in more ways than one.
All royalties from sales of this story will be split equally between two LGBT charities: The Human Rights Campaign in the USA and Stonewall in the UK.
Buy Links
https://www.amazon.com/dp/B01H2BUKEK
https://www.amazon.co.uk/dp/B01H2BUKEK
Universal Amazon Link
https://www.allromanceebooks.com/product-whylovematters-2058790-149.html