I’d like to welcome a fellow British author to my blog today. Suki Fleet writes beautiful stories, and this is her first venture into self-publishing. Congratulations on your new release Suki, I hope it does really well for you! 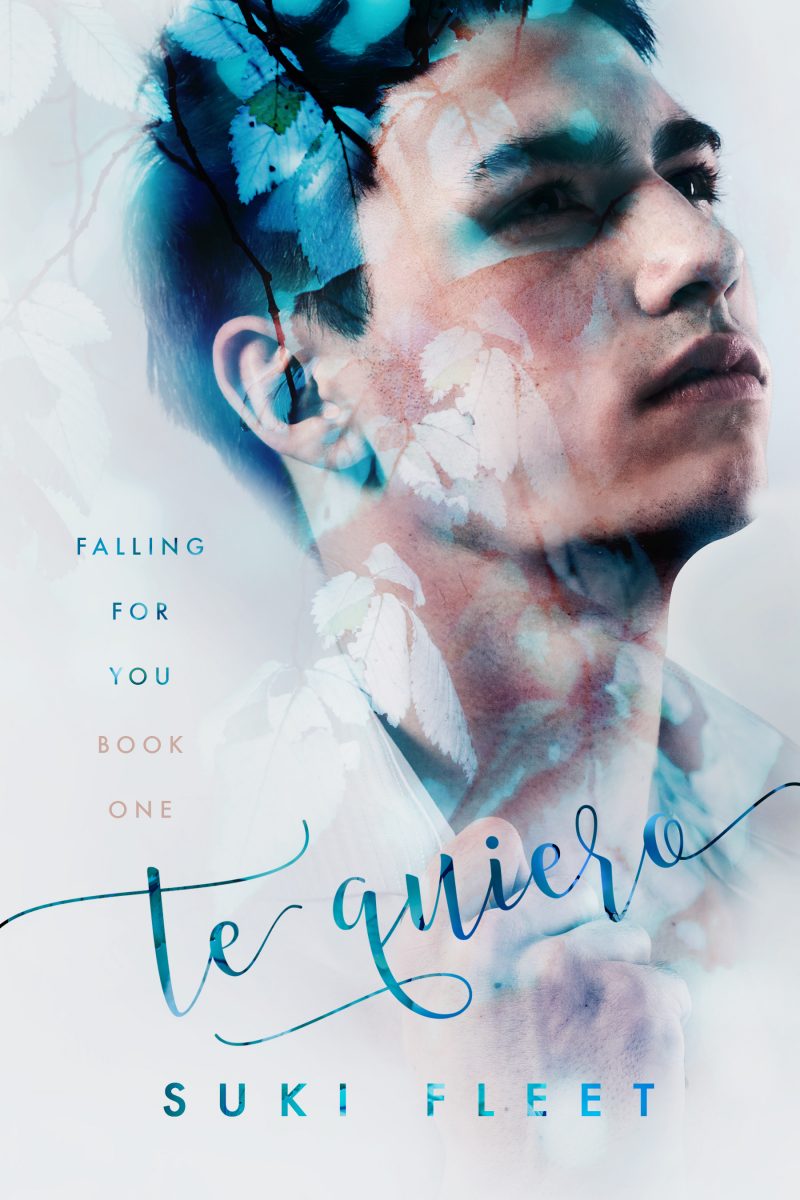 Blurb
When Ally discovers dozens of naked photos of him have been posted online, he’s devastated and tries to contain the situation, hoping it doesn’t get worse. Only problem is his laptop has died, and Levi Francis—the guy Ally knows doesn’t like him—sees Ally acting suspiciously on the computers in the University’s Physics lab. Ally’s day can’t get much worse.
But after Levi accidentally drops a love letter written in Spanish, Ally returns it and finds his assumptions about Levi are turned upside down. Betrayed and hurt by his ex, Ally knows it’s the worst possible time to start trusting someone but there’s something about shy, glittery Levi that gets under his skin.
Te Quiero buy links
https://www.amazon.com/dp/B01EO7SPC4
https://www.amazon.co.uk/dp/B01EO7SPC4
https://www.allromanceebooks.com/product-tequiero-2025119-344.html
http://www.barnesandnoble.com/w/te-quiero-suki-fleet/1123732640
Author bio
Suki Fleet grew up on a boat and as a small child spent a lot of time travelling at sea with her family. She has always wanted to be a writer. As a kid she told ghost stories to scare people, but stories about romance were the ones that inspired her to sit down and write. She doesn’t think she’ll ever stop writing them.
Her novel This is Not a Love Story won Best Gay Debut in the 2014 Rainbow Awards and was a finalist in the 2015 Lambda Awards.
Links
Email: sukifleet@gmail.com
https://www.facebook.com/suki.fleet.3
https://www.goodreads.com/author/show/7919609.Suki_Fleet
http://sukifleet.tumblr.com/
http://sukifleet.wordpress.com/
https://twitter.com/SukiFleet