I saw Leta Blake’s post and thought this was a great idea. New Year is a time for resolutions, but that can often feel like a negative thing where you’re beating yourself up about the stuff you’re doing wrong, and trying to fix it. So this is my professional review of 2015 where I look at what I achieved and focus on the positives.
2015 is the first year that writing has truly felt like a full time job—even though strictly speaking it’s not quite my only job, it’s certainly the one that takes up the majority of my time and provides the majority of my income. In 2015 there was a strong focus on taking full control over my schedule, evolving into an indie author, and self-publishing the majority of my new work.
In 2015 I published five books and two short stories:

Passing Through
The Marrying Kind
Top Me Maybe
Helping Hand
All Man
Like a Lover
What Happens at Christmas
I had nine books come out in audiobook format, most of them through Dreamspinner Press. I won’t list them all here but you’re interested you can find them on my audiobook page.
I also had translated versions of five of my books come out in 2015. Three in French and two in Italian.
My writing rate was similar to my publishing rate. I wrote five books and two shorts during 2015, which matches what I published. Although one of the books I wrote was a novel that’s due out in February, The Law of Attraction, so actually I wrote slightly more words than I published 🙂 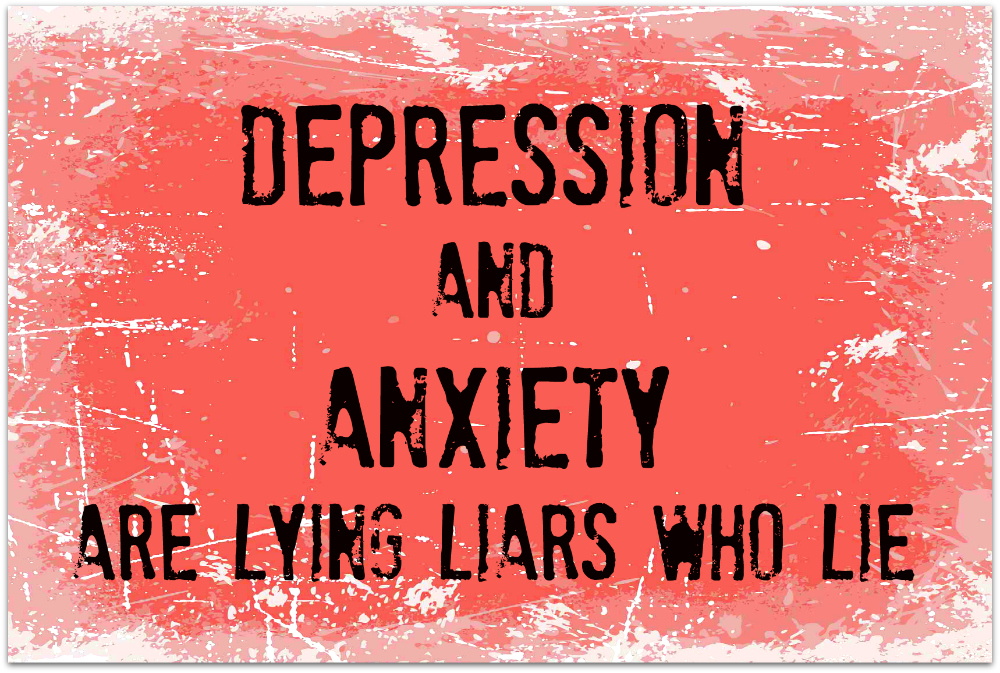 On a more personal note, although still writing related, I managed to stick to a schedule, meet my deadlines and stay productive even during some pretty difficult patches. I started the year with a bereavement and struggled through a significant patch of depression/anxiety in the spring. I kept writing through that with small word count goals—despite being convinced that the book (Helping Hand) was crap, I was crap, and everything was crap. Then when Helping Hand came out it was very well received. So, it only goes to prove (yet again) that depression and anxiety are lying liars who lie. This is a good lesson and one which I will try and remember for next time I feel the same about my words.
I had a good work-life balance in 2015, with plenty of focus on family/friends/hobbies as well as publishing. I’m hoping I can manage the same in 2016.

Overall 2015 was a great year. I’m hugely grateful to all my readers for making it possible for me to carry on my career as an almost full time writer. I hope I’ll be able to bring you lots more books over the next twelve months.