Passing Through Audiobook out now!

Passing Through audiobook is now out at Audible, Amazon and Apple. 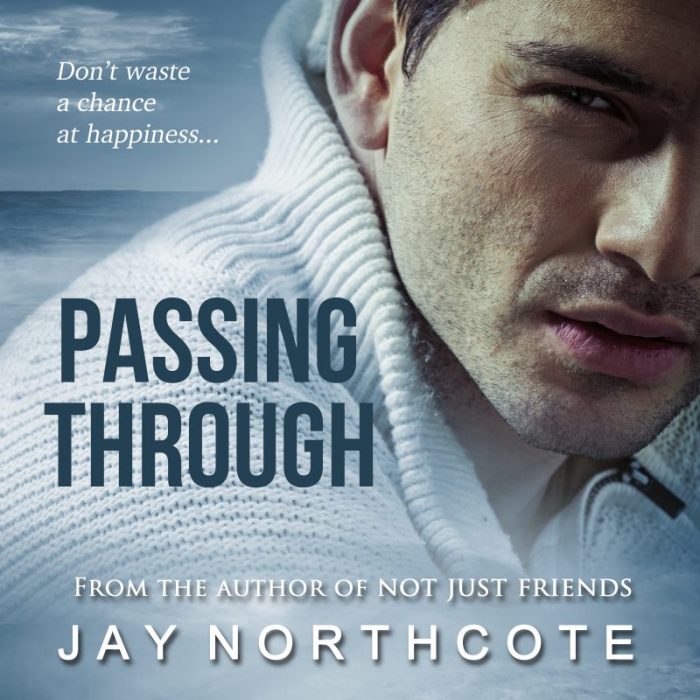 Leo is a lonely workaholic with no time for romance in his life. His job in London takes all his energy and commitment. When he goes to Cornwall to stay with his terminally ill uncle, Edwin, love is the last thing Leo expects to find.
Tris lives in a cottage on Edwin’s land. Gay, but still half in the closet, he and Leo bond over their affection for Edwin, and the pull of attraction between them proves too strong to ignore. In Tris’s arms, in the wilds of Cornwall, Leo finds a peace he’d forgotten existed.
On his return to London, Leo finds himself grieving for more than just the loss of his uncle. When some unexpected news gives Leo the chance to return to Cornwall, he’s afraid it will be too late to rekindle things with Tris. But having learned much from his stay with his uncle, Leo doesn’t want to look back and wish he’d done things differently. It’s time to seize the day – if it’s not already too late.
Buy links:
Audible.com
Audible.co.uk
Amazon.com
Apple