How the hell is it December already? It doesn’t feel like December. Maybe it’s because the UK hasn’t had much cold weather yet, only one frosty morning so far. Or maybe it’s because I’ve been using my SAD lamp religiously every morning, so I haven’t been hit by my usual winter depression – hurrah. But anyway, it is December. So that means it’s time for another monthly update 🙂 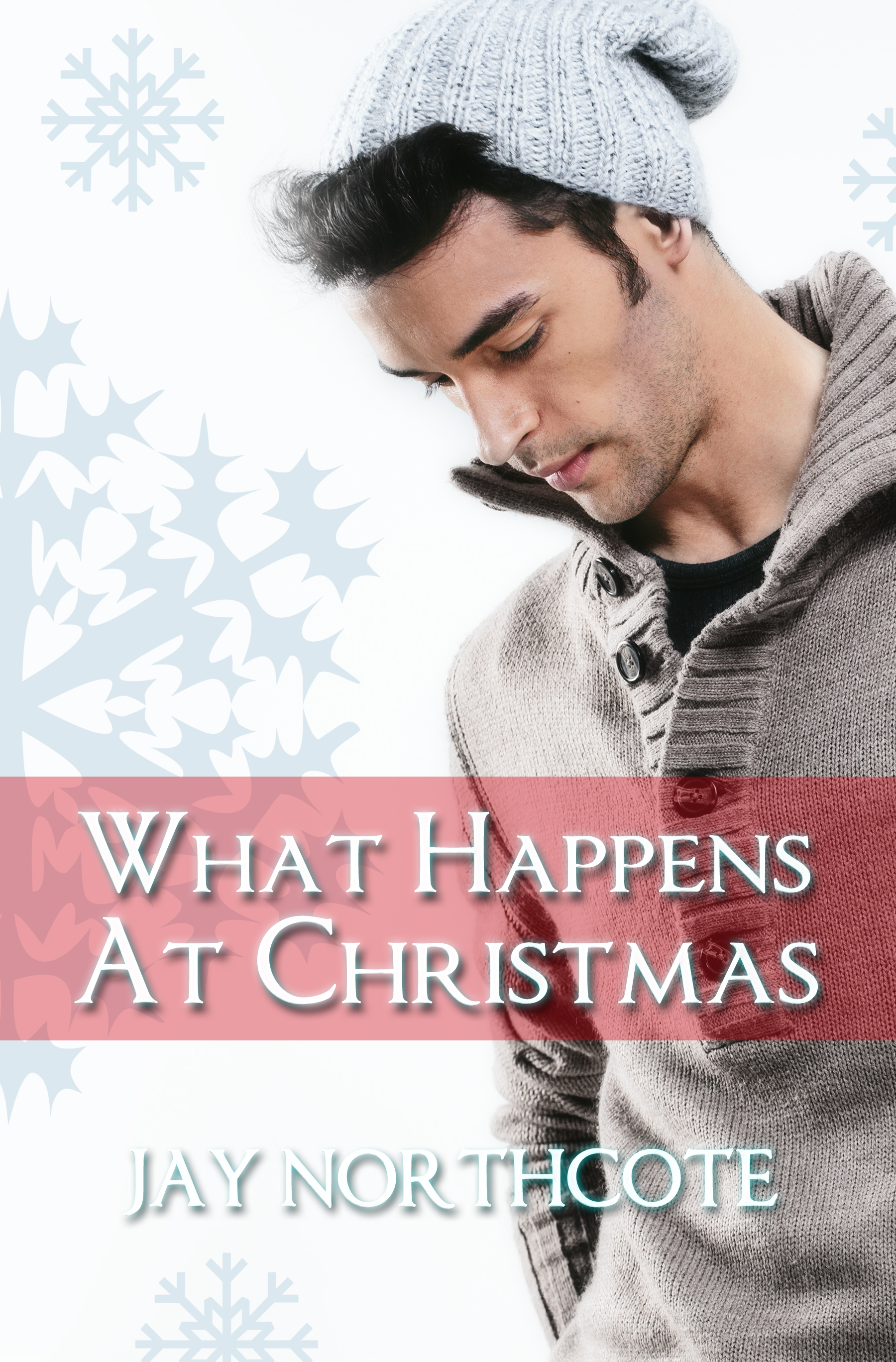 What’s new?
My big news for November is that What Happens At Christmas was released. It came out on Thursday 19th and had an amazing week at the top of the gay romance charts at both Amazon US and Amazon UK. It’s the first time any of my books have made that #1 spot so I was very excited. A huge thank you to all my readers for making it happen.
In other news, The Marrying Kind audiobook came out in November, produced by Dreamspinner Press. It’s narrated by Matthew Lloyd Davies, and you can buy it at Audible, Amazon, and Apple.

What’s next?
I finished drafting another book in November. It was a bit of a race to the deadline as it turned out rather longer than I was expecting – novel length, which is unusual for me. I don’t have too many details yet, but I have a title: The Law of Attraction. I’ll reveal the cover and blurb when I add it to Goodreads a little closer to release. I’ll probably schedule this for early Feb 2016, but if my writing goes well between now and then, I may bring it forwards to January.

What’s in the pipeline?
I had to wait till this afternoon to write this update post so I’d have something to say here 😉 Now I can tell you that I’m officially working on a new WIP. It’s tentatively titled Imperfect Harmony, and is about a community choir. I’ve been meaning to write a choir story for ages, and the time was finally right. I’m quite excited about my (very vague) outline, so I hope I can make it work. With a bit of luck I’ll be able to update on 1st of Jan and tell you that I’ve added at least 20,000 words during December. That’s my writing goal for the month.

What are your goals for December, writing or otherwise? I have a heck of a lot of Christmas shopping I need to do *panics*

Thanks for reading. I hope December is a good month for you!
Love Jay