This monthly update is brought to you today by a mild Halloween party hangover, and about four hours sleep (courtesy of the people having a party in a field somewhere near where I live, with loud music that went on all night – their party won Halloween). As a result I’m too tired to see straight, so please excuse any typos!
October was another productive month despite being quite a busy with one with family related stuff. I managed to write about 30,000 words as well as getting What Happens at Christmas edited, proofed and ready for publication (more on that below). 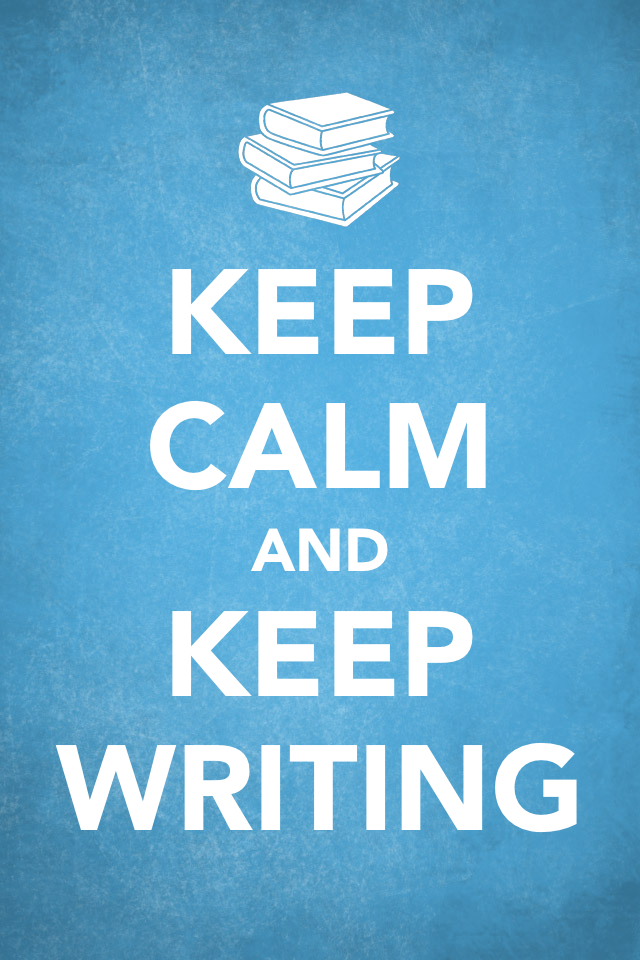 What’s new?
The audiobook version of Cold Feet came out on Oct 13th via Dreamspinner Press. It’s narrated by Matthew Lloyd-Davies. You can read more details and listen to a sample on my audiobooks page.
I also had a new translation out in October. Fais Moi Tien? is the French version of Top Me Maybe? and came out on Oct 11th.

Justin is recently and unhappily single. Christmas is coming, and he doesn’t want to face his ex alone at their office party. So Sean—Justin’s best mate and long-time secret crush—volunteers to go with him and pretend to be his new flame.
Sean has always lusted after Justin from afar, but there’s never been a good opportunity to ask him for more than friendship. Posing as Justin’s boyfriend isn’t a chore, and if Justin wants to rebound onto him, Sean’s more than willing. At the party pretence and reality blur, and a kiss on the dance floor leads to a night of passion.
In the aftermath, they both assume it was a one-time thing until fate intervenes. Stuck together in London over the holidays, they give in to temptation again. But what happens at Christmas stays at Christmas… right?

What Happens at Christmas is a light, easy-reading novella that’s designed to give you the warm fuzzies. My pre-readers and proof-readers assure me it did the job, so fingers crossed my readers will too 🙂 I don’t have a pre-order link yet but you can add it on Goodreads if you want to bookmark it.
The audiobook version of The Marrying Kind should also be out sometime in November. I don’t have an exact date as it depends on Audible’s production process, but I’m expecting it to be out around the middle of the month. Watch this space for updates!

What’s in the pipeline?
I’m currently working on a WIP that doesn’t have a name yet. The characters are called Alec and Ed and it’s a workplace romance, frenemies to lovers… kind of. It’s almost finished. I have a deadline with my editor in a couple of weeks so I need to get my arse in gear and try and finish the first draft this week so I’ll have time to get some feedback from pre-readers and polish it before the main edits. I will publish this one early next year, probably in February.

After that, it’s a blank slate. But I’ve been kicking around some ideas for another story in the Housemates series, so I’m hoping that will take shape when I have some time to devote to it.

What are your plans/goals for November? I know lots of my author friends are doing Nanowrimo, so good luck to those who are taking part.
Have a great month 🙂
Jay
x