I swear these come round faster every time. I have no idea where September went. Actually I do. It flew by in a whirl of writing like the wind because DEADLINES! 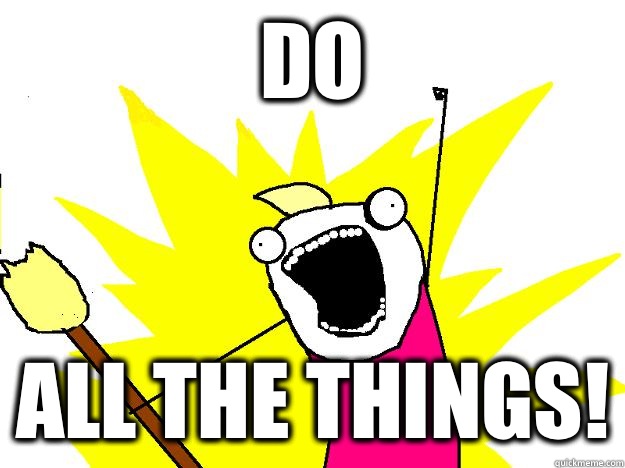 At the start of September, I also shared some not-new-year resolutions. So I feel like I should start this post by checking back in on those first, and seeing how I’m doing.

Spend less time on social media
*looks shifty* – okay so this one is always tricky. I’ve still probably spent more time on social media than I think I should. But I have been using leechblock (a productivity plug in for Firefox) to great effect when I’m supposed to be writing. Most weekday mornings I turn it on for chunks of time to keep me from procrastinating online.
I’ve also been working in a café some days where the WiFi is a bit dodgy. that helps too. It’s much less tempting to waste time online when the pages won’t load.

Write every day, Monday to Friday
Yes! I did this. The only day I missed was the Friday when I went to the UK Meet, and the last couple of days of the month where I was mostly editing rather than writing. But I was disciplined and got into a routine and it worked. Now I need to do it all over again in October.

Look after my physical and mental health
This one is a yes too. I’ve kept up with exercise, getting fresh air, prioritising things that I know make me feel good. The universe has been on my side by providing me with lots of lovely sunshine – that always helps me to stay sane. I’m trying not to dread the slide into winter *thinks about all the nice autumn/winter things.*

Focus on my relationships
Another yes. Part of getting out and about more has involved spending more time with my partner and the kids. We’ve also been making time for family games and sofa/blanket/snuggles/TV time. It’s all good. 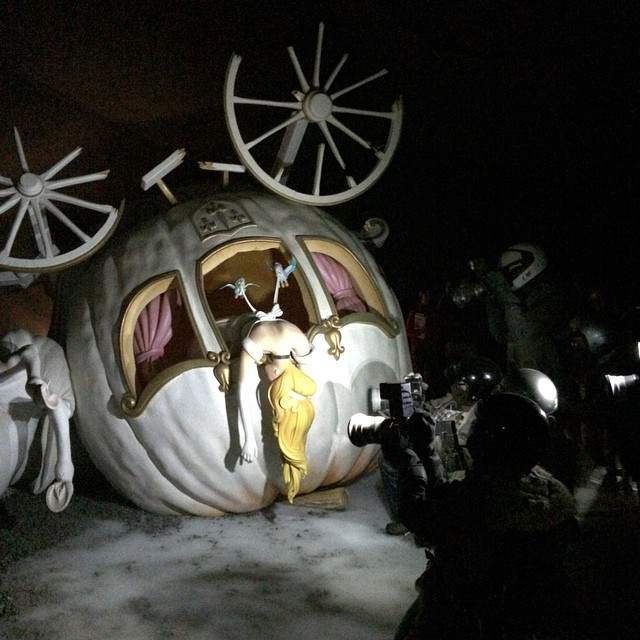 I claim this one too. I went climbing (not new – but a thing I rarely get around to), and I managed to get tickets for the Banksy exhibition, Dismaland, which was fascinating/entertaining/hilarious/disturbing.
So in total as far as my resolutions go, I’m claiming 4/5. I’ll keep working on that social media one….
Anyway – enough waffle. If you’ve made it this far, here’s the regular monthly update part of the post.

What’s new?
Like a Lover came out in September.

What’s next?
My next main book release will be sometime in late November. It will be the story I drafted in September that I’m currently editing and the title is What Happens At Christmas. Watch this space for eventual cover reveals and official release dates.
Cold Feet should be out in audio soon, so stand by for announcements on that front too.

What’s in the pipeline?
I’m resurrecting a WIP that I abandoned many moons ago when I was feeling crappy about everything writing related. I re-read it, and I love the characters so I reckon I can steer them to a happy ending at last. They’ve waited long enough. With a bit of luck and some hard graft, I’ll get that out early in 2016.

Thanks for reading if you got this far 🙂