Coming soon from me: All Man. Cover, blurb and excerpt.

I have a new short story coming your way soon, hopefully this Saturday (the 8th of August) if all goes according to plan. All Man is a spin off story from Top me Maybe? and it gives Jules (aka Julian) a happy ending this time. It’s short and sweet, but with a little dash of angst/drama too. I was expecting it to come out as a completely lighthearted read but, as usual, the characters had other ideas. But I can definitely guarantee you a happy ending 🙂
Here are the details:
“You’re the sleek little sports car to my Land Rover.” 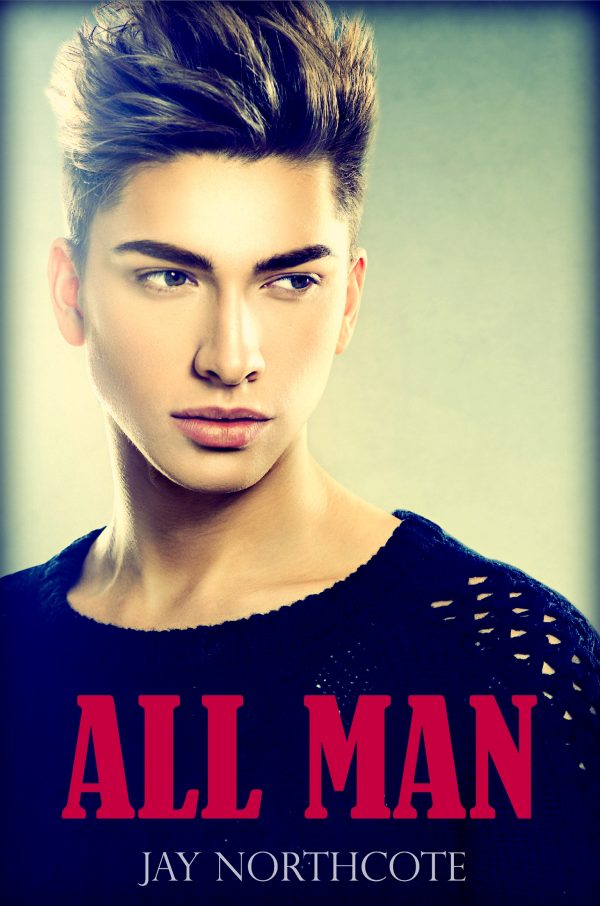