Hi, everyone.
Thank you, Jay, for having me as a guest here today to celebrate the release of my book, Captive Mates. It is the fifth book in my Whithowe Forest Pack series and it came out on the 6th July over at Bookstrand.
To enter the giveaway, find the word of the day in this post, then head over to my blog (links below). At the bottom of the Captive Mates Blog Tour post there is a Rafflecopter link in blue, click on that and it will tell you all the ways to enter (some of which can be done daily).
The questions below might seem a bit random, and that’s because most of them are! They came from a huge list of questions I couldn’t decide between, so asked for numbers from my Facebook friends. Lol, it was as good a way as any to decide which ones to use J.
Now, on with the questions!

Nothing has been so bad as to stick with me as a “worst date”.

No, I’m irritated to have to say. I can do one side fairly easily, sometimes two, but haven’t managed the whole thing yet. I love several different Rubik’s toys, the cube, Rubik’s Magic (a series of interlocking flat squares which you have to manipulate to change the picture from separate rings, to connected rings), and Rubik’s Clock (a gadget with 3×3 grid mini clocks on one side and the same on the other side, you have to get all the clocks on both sides to show the same time. It’s really hard, the most I have managed to date is 16 of the 18 clocks).

Facebook, Wikipedia, and Cockyboys. I’m on Facebook all the time. Wikipedia is generally a good place to start researching something (information on there might not be all that accurate, but it generally gives me somewhere to start). Don’t think I have to explain the Cockyboys one…rofl…

Ha! No, I have walked into a mirror or two when I have had a bit too much to drink and a club has stupid full length mirrored walls, though. That was a long time ago and I don’t really drink these days.

All of it. I have pretty eclectic tastes and enjoy all sorts of music, it just depends on my mood. My writing playlist has a lot of Vanessa Mae, Seth Lakeman, Caro Emerald, Maroon 5, Adam Lambert, and other single songs by a lot of different singers/bands/artists. I also love Muse, Arctic Monkeys, My Chemical Romance, Kid Rock, Avicii, Billy Joel, Black Veil Brides, Deadmau5, Calvin Harris, Queen, and Rob Zombie. Blimy, I could list artists here forever. Music is a huge part of me. I forget where I heard it, but I love the saying “Music is what feelings sound like”. It’s so true.

No. I did tie-tying once in art at school, but that was it.

The school I was at until I was sixteen didn’t have a tie, our uniform was white shirt, green jumper, and school kilt. The one I was at from sixteen to eighteen had different house ties. My house tie was royal blue with yellow stripes.

In this world, jaguar-shifters are native to the Americas and have interbred for many years with leopard shifters native to Africa. This began happening more and more as the Americas were colonised and many different shifter types not normally seen in America moved there from other parts of the world. Jaguar-shifters are growing increasingly rare as the leopard-shifter genes are more dominant. Contrary to leopards in the wild, the gene that causes the excess of black pigment is dominant in shifters, therefore most (though not all) panthers in America are melanistic leopards. Their human appearance can vary wildly though. 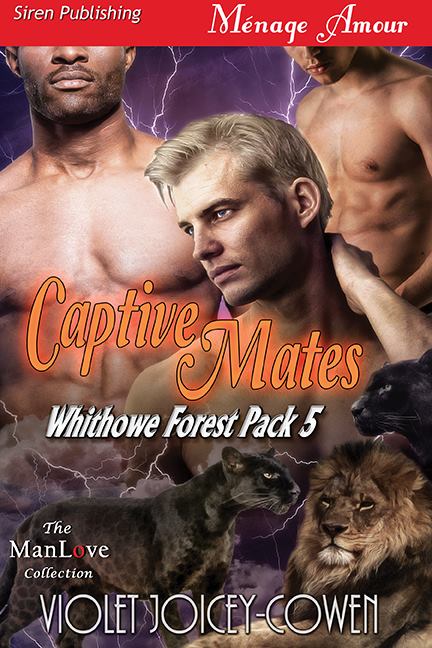