Oops, I’m one day late!
June was an insanely busy month – although mostly a pretty positive one. I had all sorts of family, life-related stuff going on in the background, but managed to stay reasonably focused on writing. This means my WIP is very soon to be an ex-WIP. More on that in the ‘what’s next’ section below. 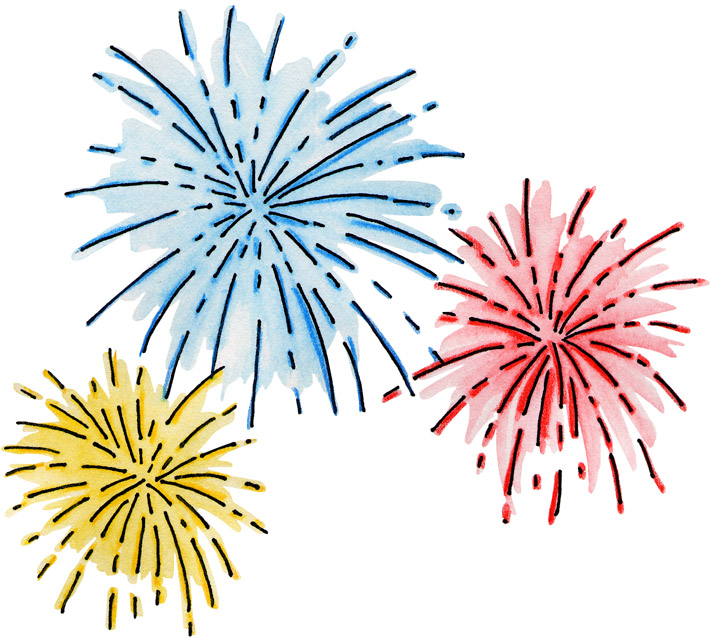 What’s New?
I had two releases out in June. Top Me Maybe? and Helping Hand.
Top me Maybe? is a short piece of romance/erotica that’s 99c or free for Kindle Unlimited subscribers – my first KU experiment that sneaked in under the wire before Amazon changed the way they pay, but I won’t go into that!
Helping Hand is a long novella. This is a friends-to-lovers, gay for you, college story. It’s a mostly feelgood read with a dash of angst and plenty of sex. The reviews on this have been great so far, which is exciting 🙂

What’s Next?
There’s a bit of a gap coming up between now and my next major release, because we have eight weeks of school holidays here in the UK during July and August. So I don’t have anything scheduled till September. Hopefully then I will be bringing you a new novella (currently untitled and the WIP that’s soon-to-be-finished) as long as I make my deadline. I haven’t decided on a release date yet but will update the site once I have a cover/blurb/release date sorted.
I have some translations due out very soon, though. The Dating Game should be out in French sometime in July, and I’m expecting Top Me Maybe? to be out in Italian by August (if not sooner).

What’s in the pipeline?
After the WIP there is a terrifying black hole *stares into the abyss* but I have editing slots booked for Oct/Nov and I have ideas in my head, I just need to get them onto the page.
However, I can announce that there will definitely be more audiobooks coming from me over the next few months. Dreamspinner have contracted the rights to The Marrying Kind, Passing Through and Cold Feet and my usual narrator, Matthew Lloyd Davies will be working on them. So, those titles should be out in audio sometime later this year or early in 2016. Watch this space for details.

Thanks for reading if you made it this far! I never know if anyone is actually reading these posts because the monthly updates don’t really invite replies. If you’re here – feel free to drop me a comment and say hey 🙂