I’m so impressed with myself for remembering to do this again. I’ve already set a calendar reminder for April *polishes halo*
So… February was exciting. Passing Through came out and I’ve been blown away by the response to it so far. It’s had loads of great reviews, which is a huge relief to me as it was a bit of a departure from my usual light reads. 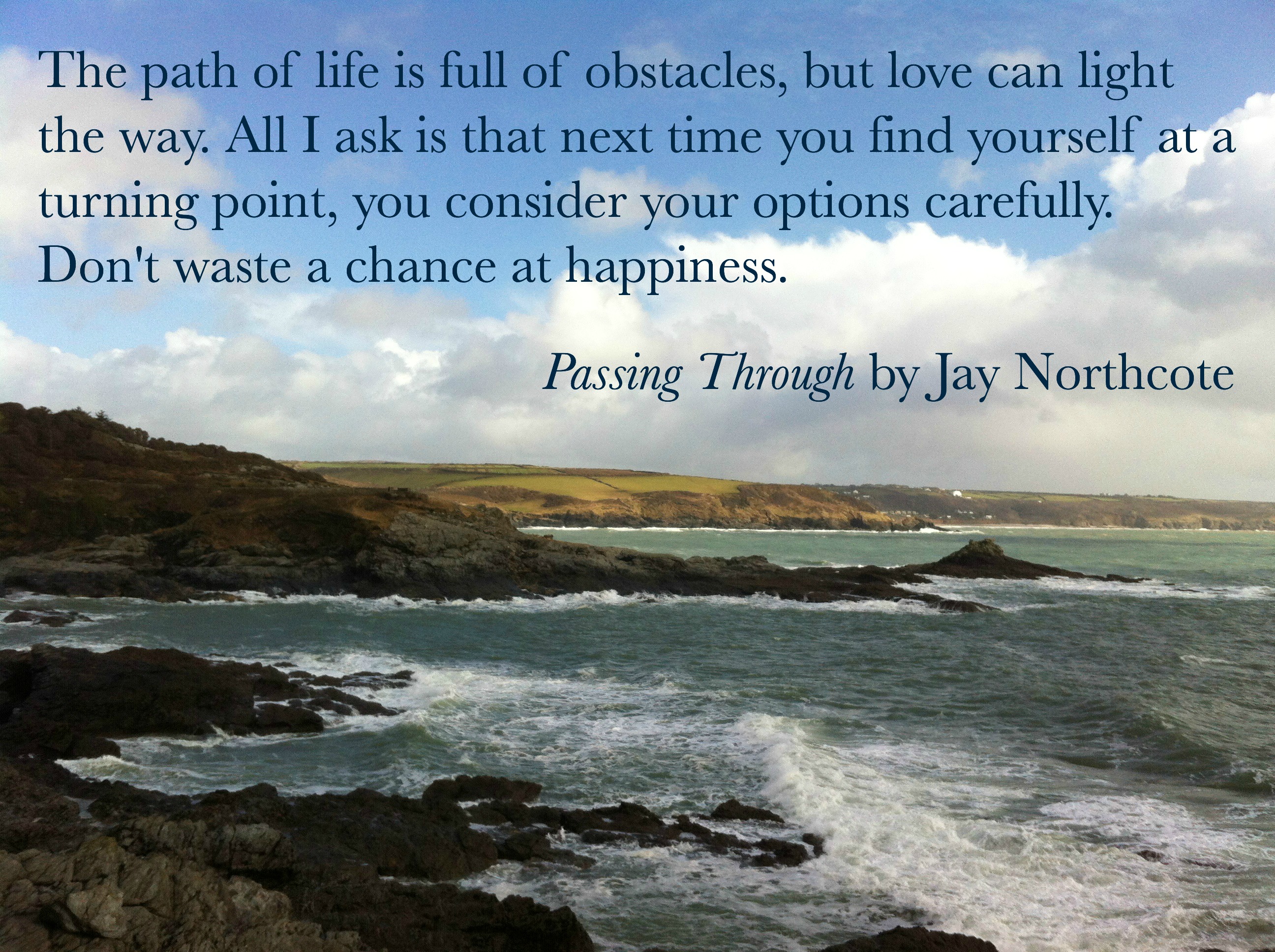 What’s coming next?
My next release will be my first audio book release! I don’t have exact dates, as apparently it’s not possible to get them because it depends how long it takes for Audible to approve them and make them live. But I should hopefully have not one, but two audio releases out sometime around the middle of March. Nothing Serious is coming from Dreamspinner Press read by Michael Pauley (an American narrator), and The Dating Game is coming as a self-pub via ACX read by Matthew Lloyd-Davies (a British narrator). I’m really excited about both titles and can’t wait to listen to them myself!

What’s coming soon?
Next up from me will be a sequel to The Dating Game, called The Marrying Kind. I haven’t decided on a release date yet but I’m expecting it will be sometime in May depending on my schedule for editing and proofing.
I also have more audio coming, but I’m not sure when. Not Just Friends and The Little Things are both contracted via Dreamspinner Press and should be out sometime in the next few months. I think Not Just Friends will be first of those two.

Any other news?
I’ve just started something new, but I don’t want to say anything about it yet in case I jinx it. I’ve been struggling with confidence a little and that always slows me down. But I wrote the first thousand words on Friday and am hoping to find my mojo again next week 🙂

Any questions?
Feel free to ask me anything in the comments, or tweet me or find me on Facebook. You can also subscribe to my newsletter if you want to be sure of getting notified about any releases.