Celebrating one year in publishing, and a huge thank you!

Nothing Serious, my first book, came out exactly one year ago today. So, it seemed like a good time to look back and reflect on my personal journey of the last year.
It’s been an amazing year, a rollercoaster with extreme highs but also some low points along the way. It’s been a massive learning curve and I feel as though I’ve really grown as a person as well as an author during this time. I’ve learned a lot about myself and the difficult parts of this adventure have made me stronger.
My first two books came out with only a month between them, and stress of that threw me into a bit of an anxiety spiral. I learned the hard way why most authors advise other authors not to read bad reviews, and for a few months I could hardly write at all because I was crippled by self-doubt. I second guessed every word I wrote and ended up in quite a dark place. The whole experience of putting my words out into the world proved very triggering for me, but it took me a while to work out exactly why (see my post titled The Girl on the Windowsill from December last year).
But gradually that intense anxiety passed, and with it my inspiration returned. It wasn’t a quick fix, I had to keep pushing and pushing myself to write. But as I kept going through the motions it became easier and more enjoyable again and stopped feeling like such a battle. Finally in September I got back to the point where the words were truly flowing, and most importantly, I actually liked the words.
In my first year as a published author, I’ve released two novels, three novellas and three short stories. Most of my stories have been published by Dreamspinner Press, and they have been really great to work with. But my most recent novella, The Dating Game, was an experiment in self-publishing, which was a new and exciting challenge. I definitely plan to self publish more books in 2015.
Over the past year I’ve met many wonderful people in the world of queer romance. I feel lucky to be part of such a supportive and inspiring community. But most of all, I feel incredibly fortunate to have found reader who enjoy my stories. So, to anyone reading who has bought, read, reviewed, rated, tweeted about, pimped or otherwise recommended one of my books to somebody else. I’d like to say a huge, enormous THANK YOU! 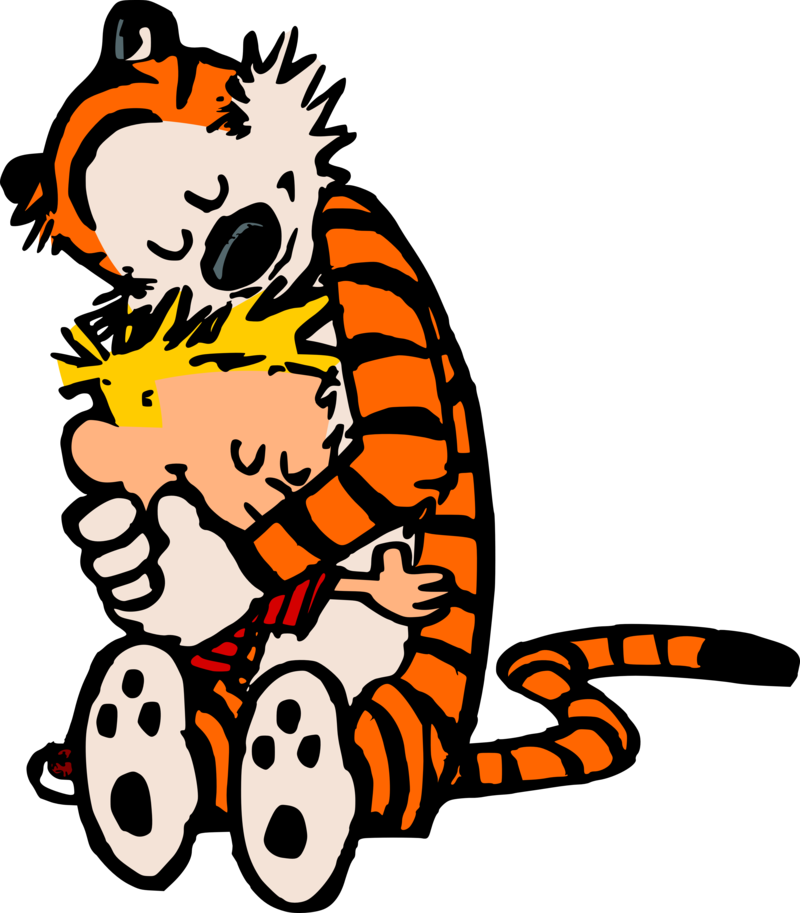 Okay, I’ll stop navel-gazing now and get back to work, because this Christmas novella isn’t going to write itself 😉