I’d like to welcome Louise Lyons today to tell you about her debut novel, Conflicted. Please scroll down for all the info, and don’t miss the link to the giveaway. You could win a $10 Amazon voucher. 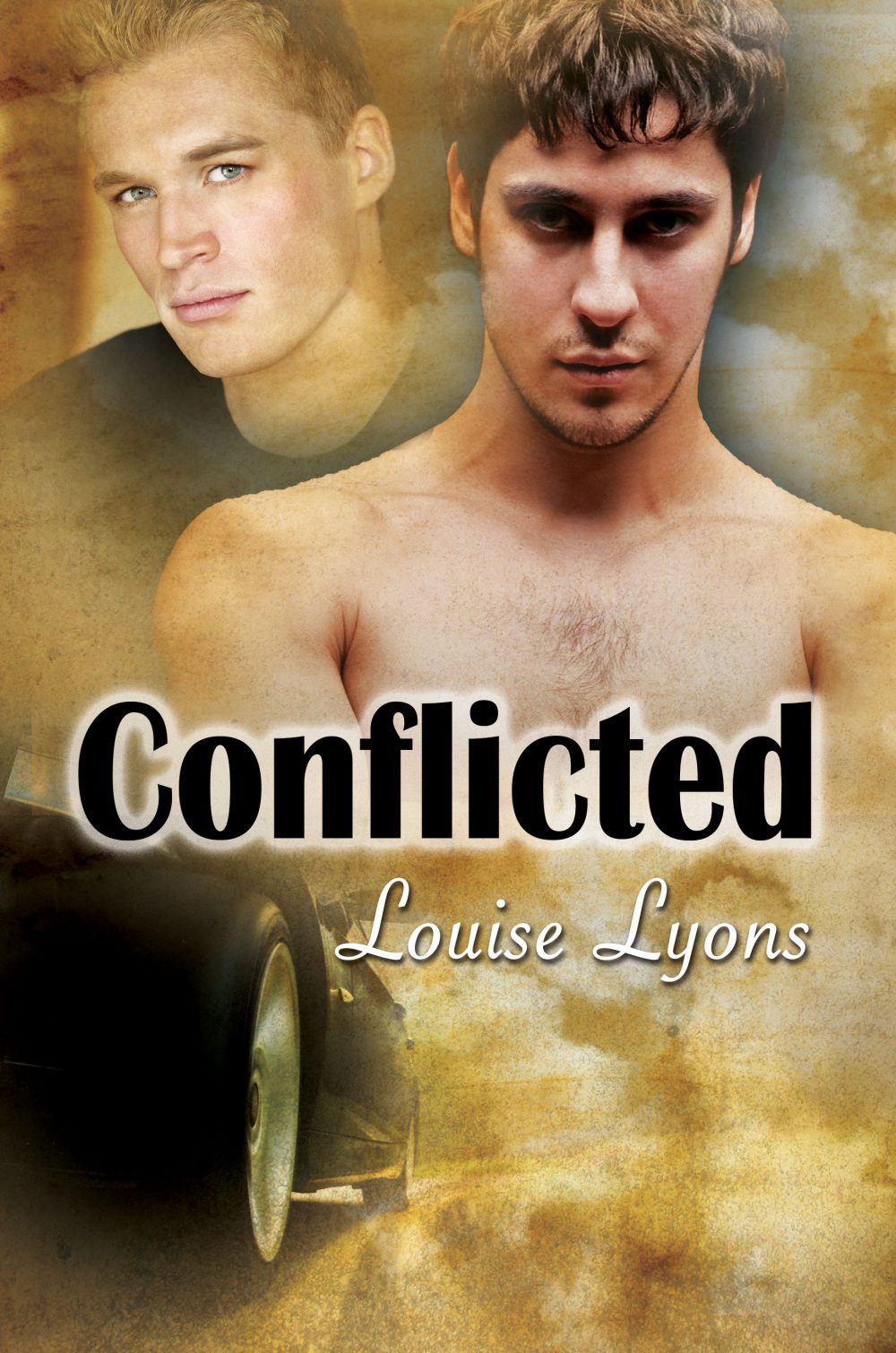