I’m trying to get better at updating my blog more often but some weeks there isn’t much to say. This week though, I have actual news, because on Monday I signed a contract with Dreamspinner for another novella. The title (at the moment, although it’s not set in stone yet) is Nothing Special. Just to be clear, it’s not a sequel to Nothing Serious. The stories are unrelated, but it is a similar type of story I suppose—mostly light, sweet and sexy, a feelgood read rather than a heavy one.  I’m very excited that it’s been accepted and it’s a good feeling to have something else in the pipeline. All being well, it should be out in August this year. 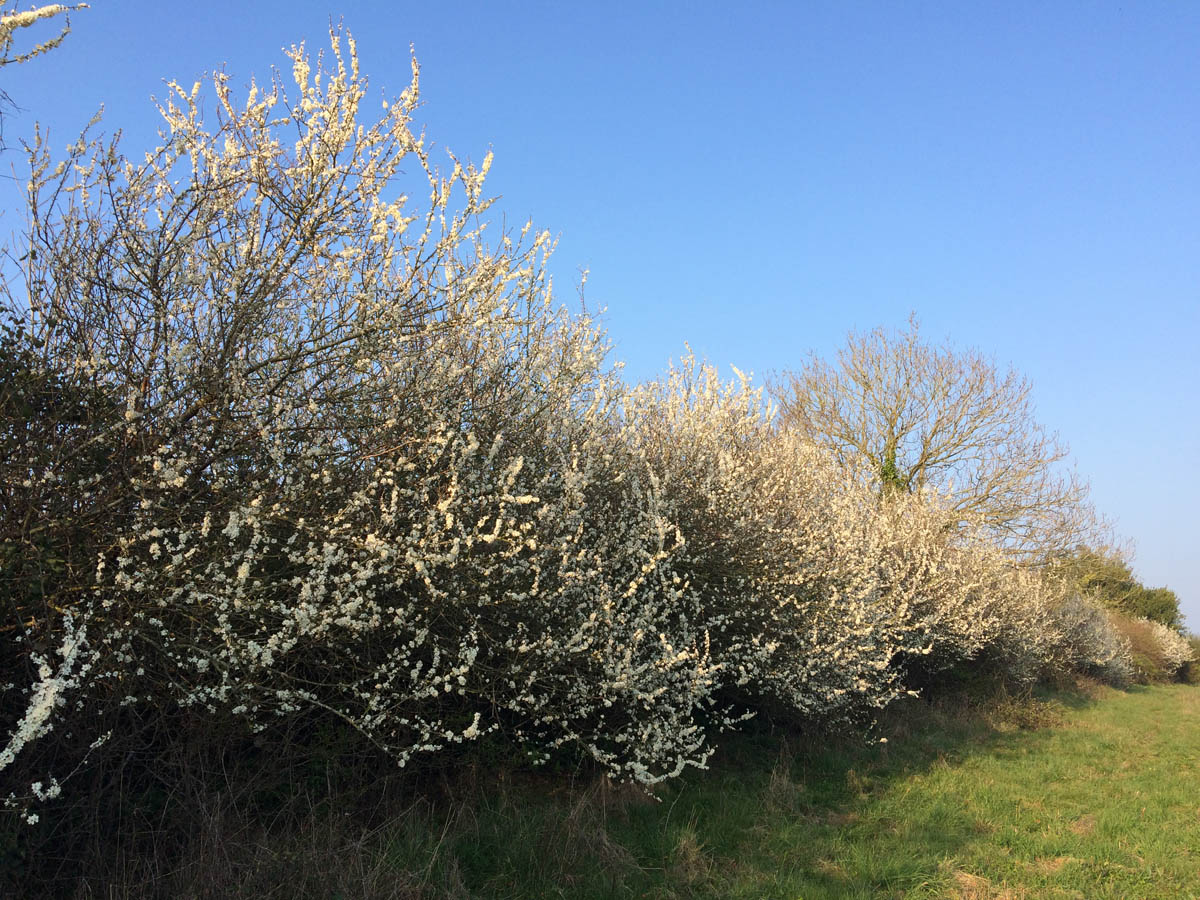 In other news, it feels like spring has finally arrived in the UK and it’s definitely given me an energy boost which is good news for my productivity.

I’ve been busy this week trying to get words down in my current WIP—another novella—and have also had edits to do for Tops Down, Bottoms Up—my morris dancing story that’s going to be in the Not Quite Shakespeare anthology in June.

Now I have three books out and another one contracted, I’m trying to get into a better routine for writing. If I want to keep doing this in the long term (and at the moment, that’s the plan), then I need to get better at treating it as a job rather than a hobby. I guess that means plugging away at my documents even on the days where I’d rather give myself some time off. For the past two weeks I’ve set myself a 10k goal for the week, aiming for 2k per day, Monday to Friday. It’s working out pretty well so far, and if I can stick at it I’m hoping to have the first draft of this novella nearly completed in another couple of weeks.

I’m currently about 300 words off my writing goal for this week, so I’d better get back in there and keep writing.

Have a great weekend 🙂