I’m doing a blog swap with Garrett Leigh today, so head over to her blog if you want to read my answers to these questions too.

Describe a typical day when you in full on obsessive writing mode.

Now there’s a question. I work nights, so most of my writing goes on during the day when the critters are at school and I have the house to myself. That being said, if I’m writing something I’m really into, it’s not unheard of for me to creep out of my bed in the dead of night and type away until the sun comes up.

When I’m in that mode, I tend to forget about everything else: eating washing…life in general and the little people who depend on me. Balance is hard to come by!

How did you stumble across the wonderfully diverse MM world?

By accident. I’d heard of slash fic, but never dared indulge. I knew it was out there, but it didn’t appeal to me. Then I stumbled across a book by Kaje Harper and that was it. I’ve never looked back. The characters that come to me are almost always male, and weaving them together just felt right.

A year ago, I would’ve said cats for sure. I’ve had them all my life, and love their quirky ways and independent nature. Then I got a dog, and she’s bloody brilliant. Often, a short walk with her is just the thing to clear my head when I’m swamped in the world of homoerotic literature.

The downside is the cat I already owned has turned from a sweet loving creature, to somewhat of a terrorist, but that’s life.

Perhaps she would’ve done that anyway. Cats are contrary things.

What are you writing right now?

Pizza. The good stuff with olives and fancy mushrooms, olive oil and fresh herbs. Though I must confess, good ole ham and pineapple floats my boat, especially when it’s cold.

Where do you think Ash got his weird nuances from?

Tell me about your latest release

My first novel with Dreamspinner Press was released October 14th. It’s an emotional tale, full of angst and heartbreak, but most of all paints a picture of enduring true love. 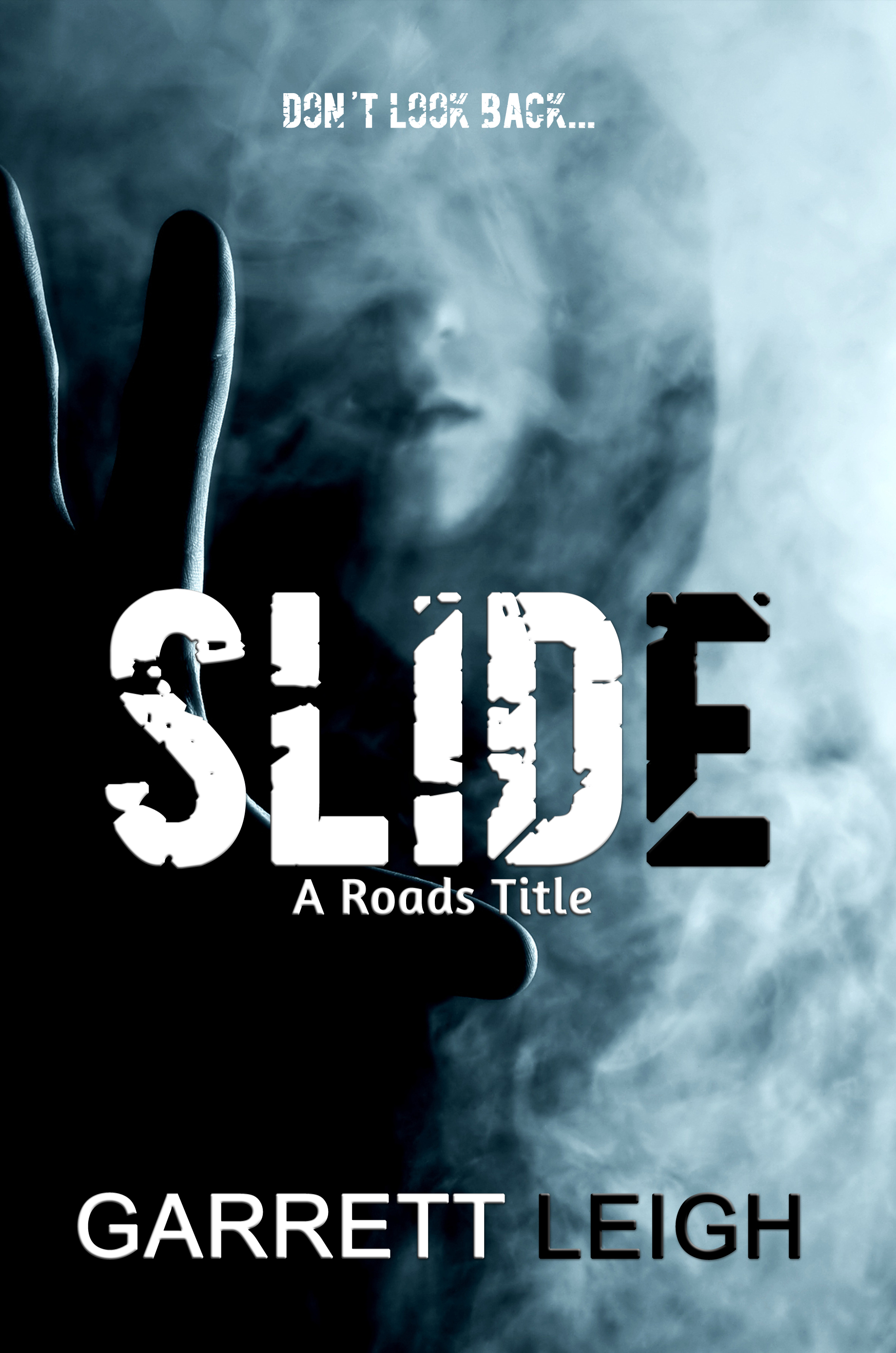 Don’t look back. Don’t you ever look back…

Shy tattoo artist Ash has a troubled past. Years of neglect, drug abuse, and life on the streets have taken their toll, and sometimes it seems the deep, unspoken bond with his lover is the only balm for wounds he doesn’t quite understand.

Chicago paramedic Pete is warmth, love, and strength—things Ash never knew he could have, and never even knew he wanted until Pete showed him. But fate is a cruel, cruel mistress, and when nightmares collide with the present, their tentatively built world comes crashing down.

Traumatic events in Pete’s work life distance him from home, and he doesn’t realize until it’s too late that Ash has slipped away. Betrayal, secrets, and lies unfold, and when a devastating coincidence takes hold, Pete must fight with all he has to save the love of his life.

Garrett Leigh lives in a small commuter town just north of London with her husband, two kids, a dog with half a brain, and a cat with a chip on her shoulder. She’s twenty-nine, and now she’s reached that milestone, she intends to stay there for the foreseeable future. Garrett has been writing just about her whole life, but it’s been about three years since she decided to take it seriously. According to Mr. Garrett, it was either give the men in her head a voice or have herself committed.

Angst. She can’t write a word without it. She’s tried, she really has, but her protagonists will always always be tortured, crippled, broken, and deeply flawed. Throw in a tale of enduring true love, some stubbly facial hair, and a bunch of tattoos, and you’ve got yourself a Garrett special.

When not writing, Garrett can generally be found procrastinating on Twitter, cooking up a storm, or sitting on her behind doing as little as possible. That, and dreaming up new ways to torture her characters. Garrett believes in happy endings; she just likes to make her boys work for it.

Garrett also works as a freelance cover artist for various publishing houses and independent authors under the pseudonym G.D. Leigh.